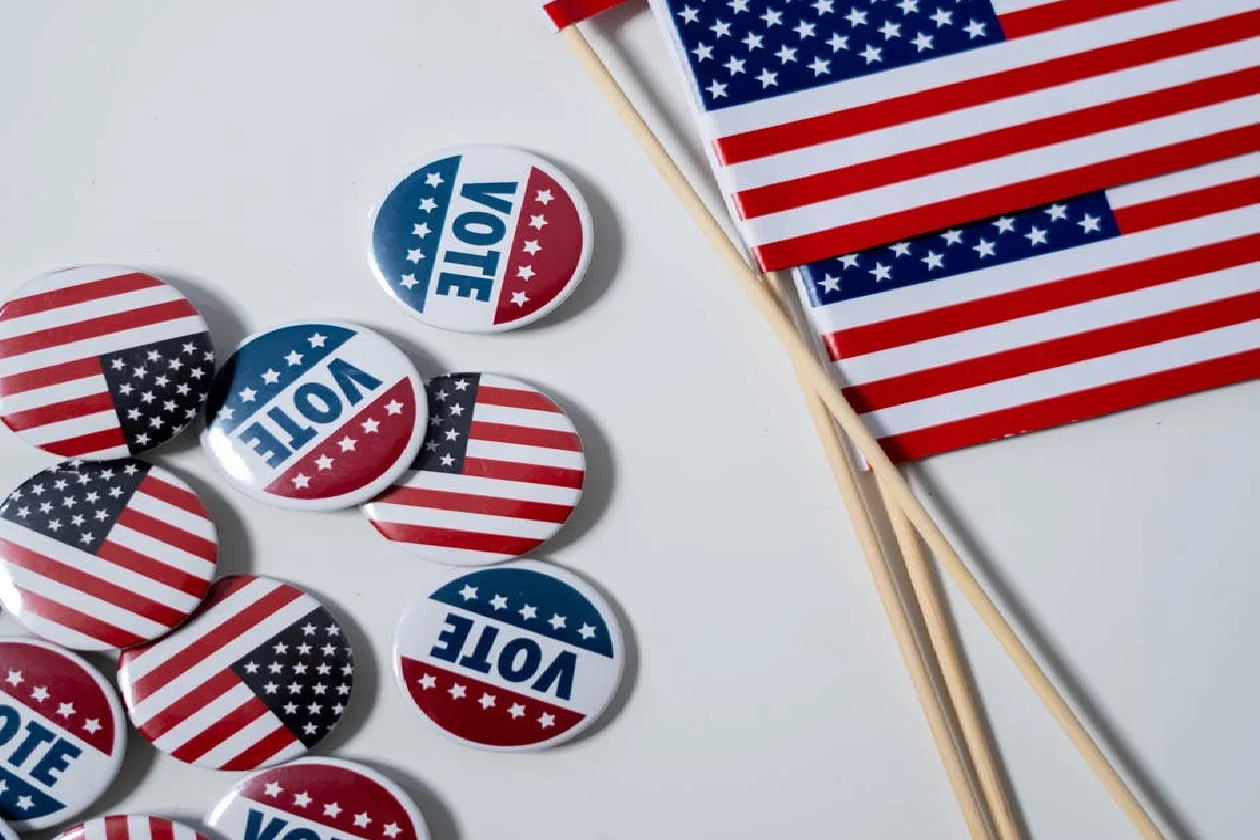 Election day is Nov. 2. Here’s a brief rundown on the referendums.

Question 1: Do you want to ban the construction of high-impact electric transmission lines in the Upper Kennebec Region and to require the Legislature to approve all other such projects anywhere in Maine, both retroactively to 2020, and to require the Legislature, retroactively to 2014, to approve by a two-thirds vote such projects using public land?

Question 2: Do you favor a $100,000,000 bond issue to build or improve roads, bridges, railroads, airports, transit facilities and ports and make other transportation investments, to be used to leverage an estimated $253,000,000 in federal and other funds?

Question 3: Do you favor amending the Constitution of Maine to declare that all individuals have a natural, inherent and unalienable right to grow, raise, harvest, produce and consume the food of their own choosing for their own nourishment, sustenance, bodily health and well-being?

Get more info with the Maine Guide to the Referendum

Voters also will be voting for local offices deciding a number of local issues, including in Augusta, as voters will select a new mayor, new city councilors and school board members. Also there is a special election for state representative for House District 86.

In Waterville changes to the city’s charter are on the ballot and Wards 1 & 7 voters will for the city council and board of education.