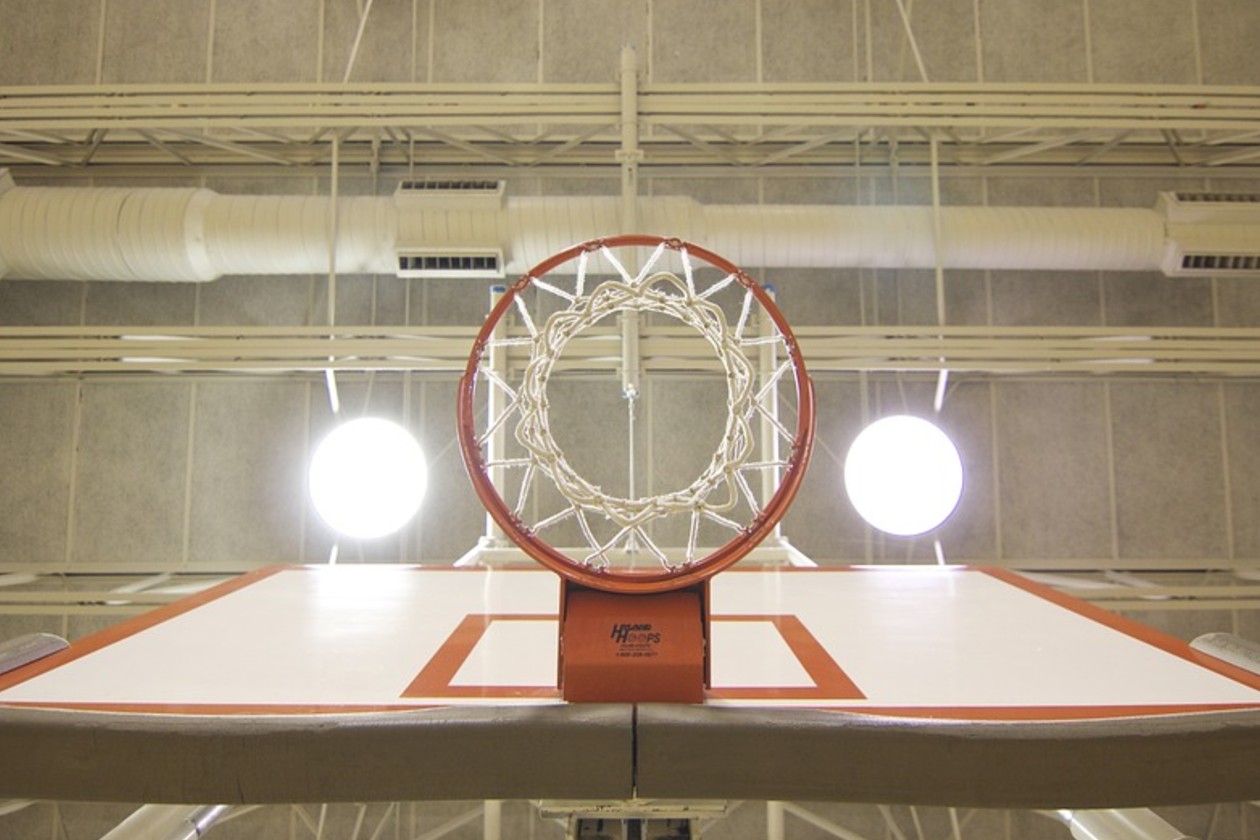 WNBA star Griner has been convicted of drug possession. She has now been sentenced to nine years.

Griner was charged for having vape cartridges with cannabis oil in her possession when she flew to Moscow in February.

#UPDATE: A judge in Russia has convicted and sentenced American basketball star Brittney Griner to nine years in prison for drug possession and smuggling. https://t.co/6ZqZ7NGEtS

Maine Land Border to Canada to Reopen for Vaccinated