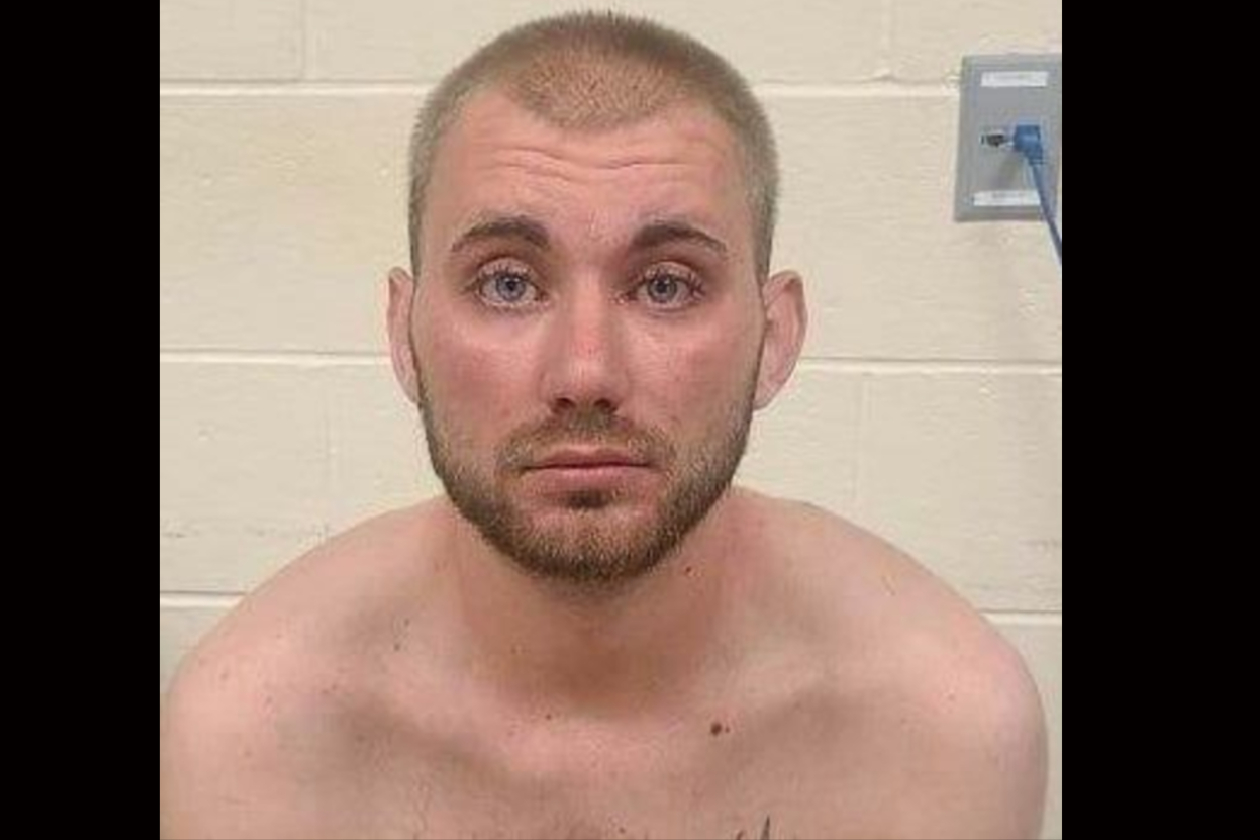 Larry Hesseltine, the police chief of the Wiscasset Police Department has issued an apology after a handcuffed suspect escaped during a weekend traffic stop.

Vlad D. Palli, 23, of Richmond was arrested and charged with among other things, operating under the influence. He ended up escape following an incident in Wiscasset, eventually being recaptured after a foot chase behind his Richmond residence. 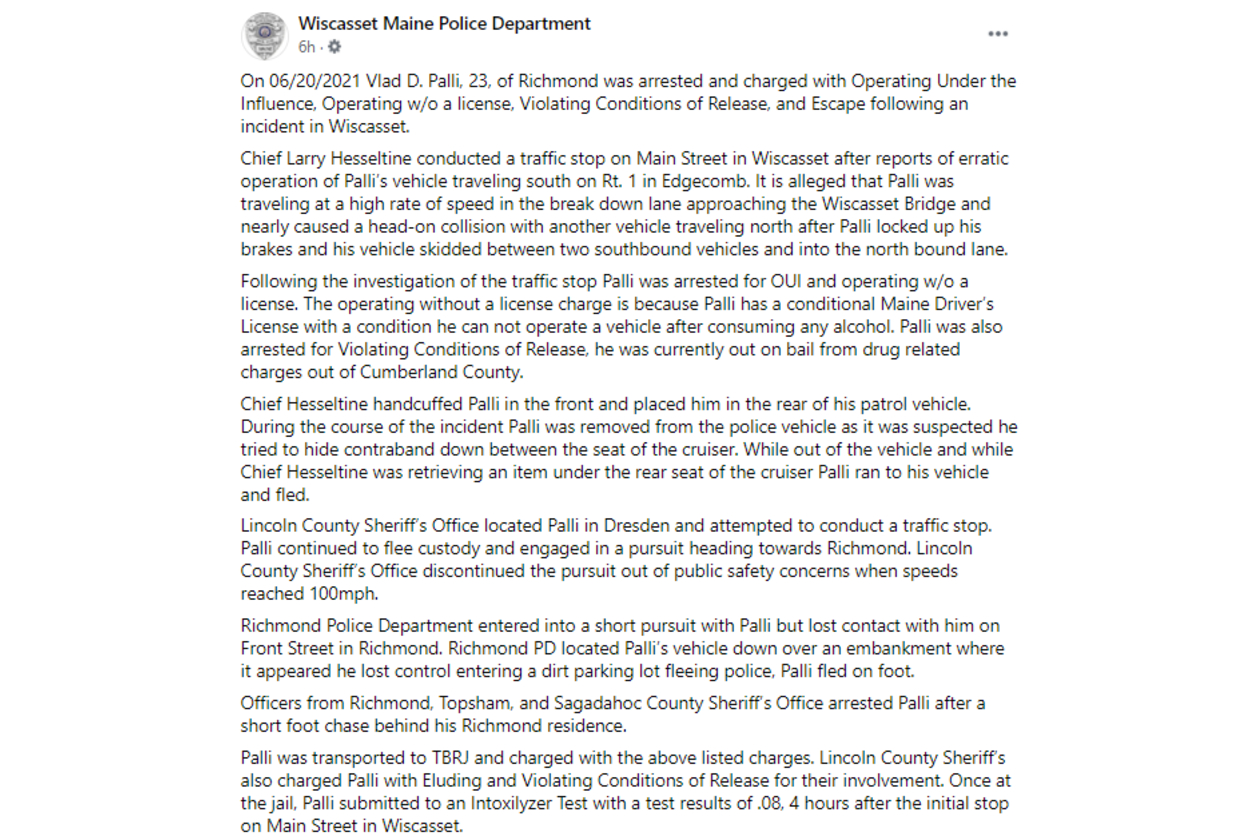 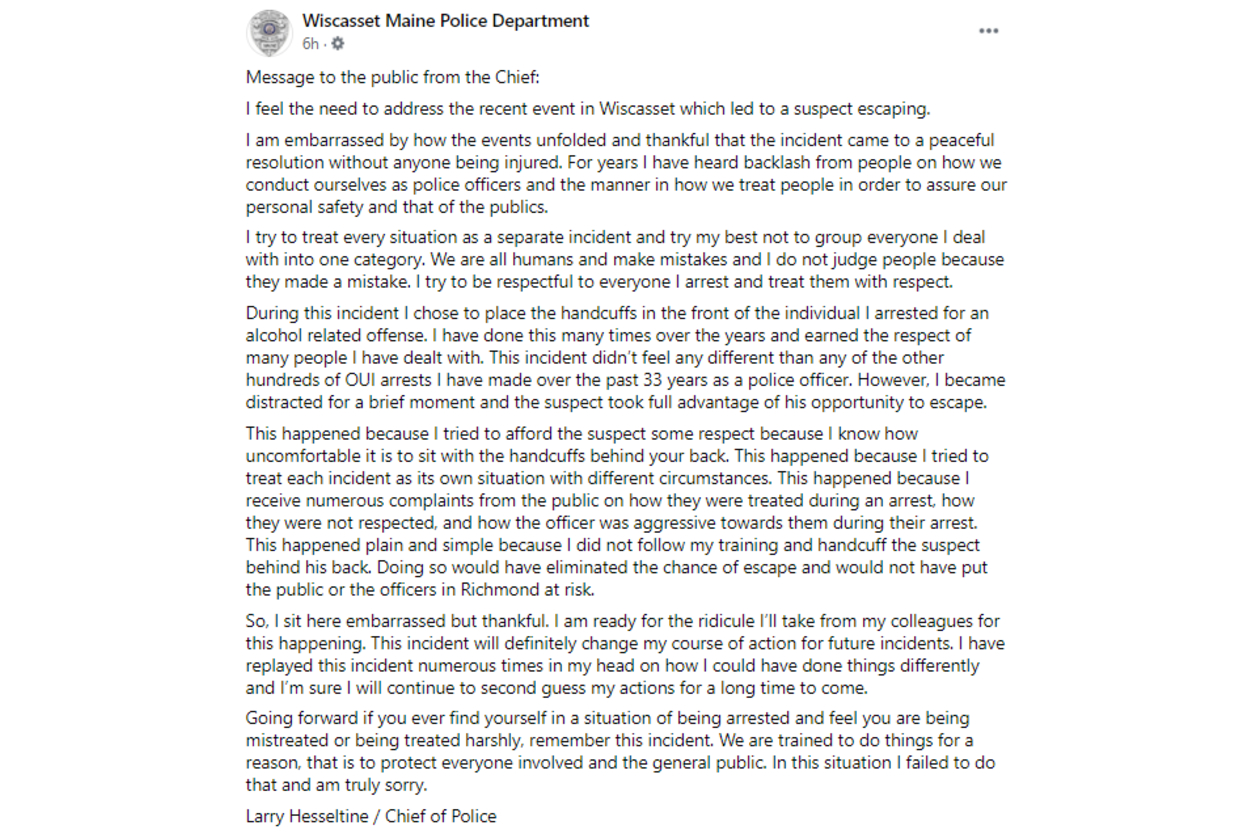