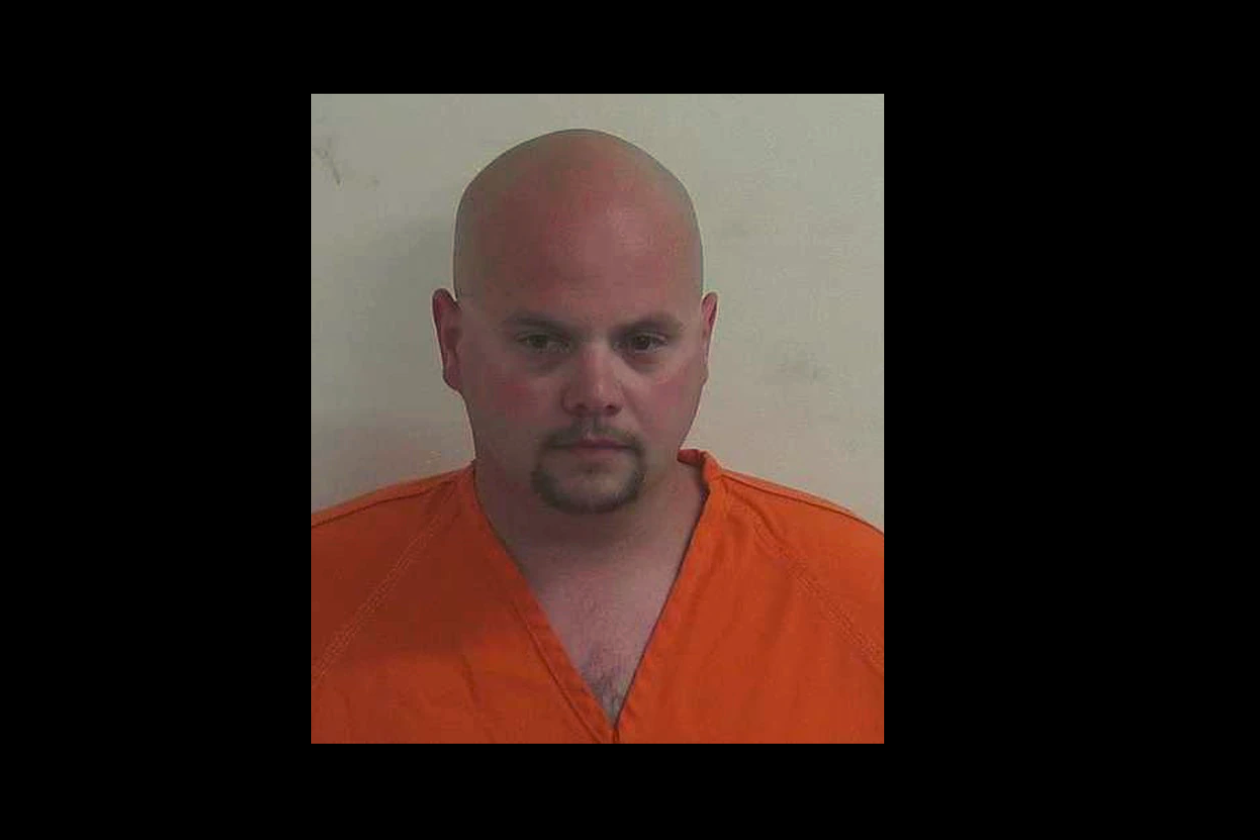 Michael Henderson, the West Paris fire chief, has been placed on on unpaid leave.

According to WABI, Henderson was arrested on Saturday, June 11, and charged with domestic violence assault.