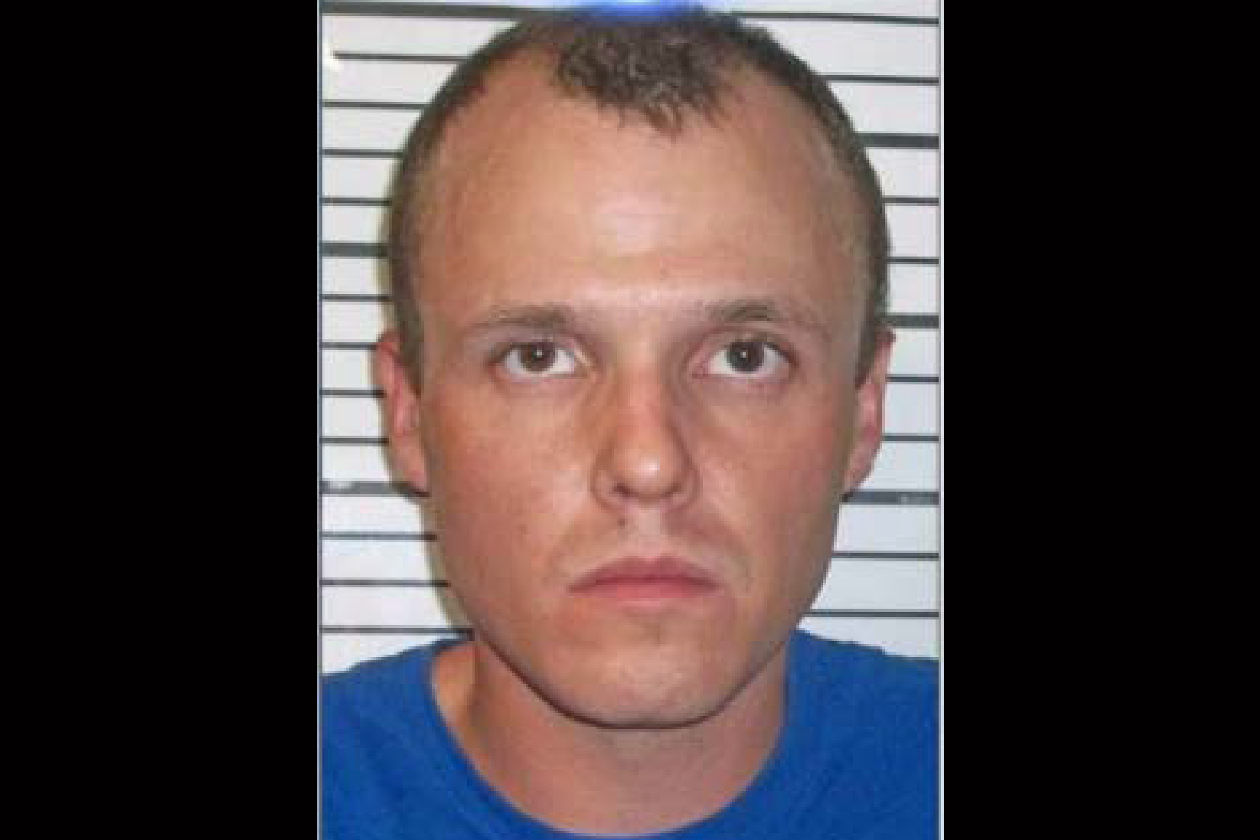 Steven Mathis, 32, of Winterport has been arrested in Texas and extradited back to Maine to face criminal charges of child abuse and exploitation.

Mathis was interviewed and confessed to sexually abusing several identified children along with uploading images of the abuse online and disseminating the images to various people. An electronic device was seized from Mathis’ residence and a search warrant was obtained for that device. An examination of the device revealed evidence consistent to Mathis’ confession of sexual abuse and exploitation of children.

Mathis fled to Texas from Maine out of fear of the Maine State Police investigation. He is currently being held on $50,000 cash bail.

The investigation is ongoing and additional charges are expected.

A Winterport man, who fled Maine after being accused of sexually abusing and exploiting children, has been arrested in Texas. https://t.co/BIaCBmLm6x