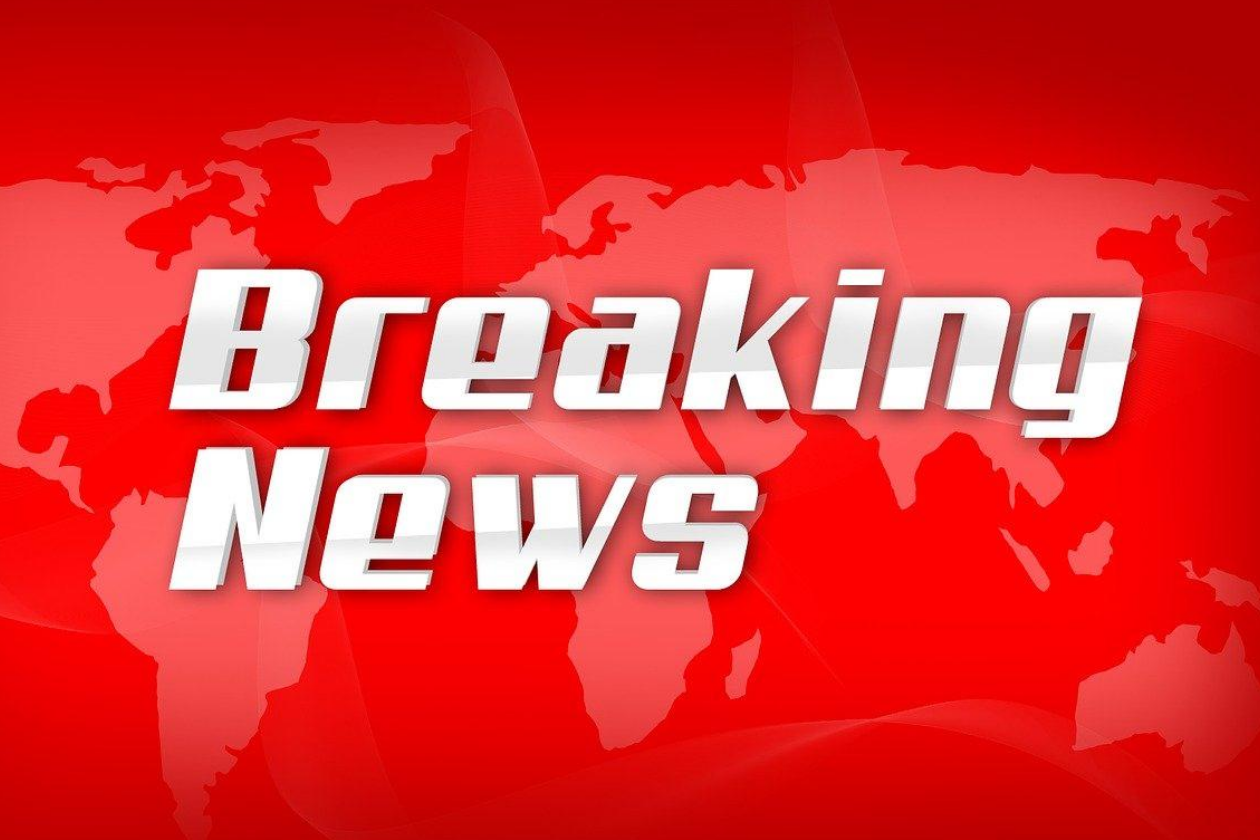 Capitol Police officer as William “Billy” Evans, an 18-year veteran of the force, is dead and another officer is hospitalized with injuries after an apparent attack this afternoon, April 2, at a Capitol checkpoint.

The suspect rammed his car into officers and lunged at them with a knife. He was subsequently shot and has been pronounced dead

This has been a terrible & tragic year for the Capitol Police and their families, who today suffered the death of an officer while another remains hospitalized. Each and every day, these policemen & women put their lives on the line. I am so grateful for their courageous service.

Shocked and saddened by today’s attack at the Capitol, which once again inflicted immense harm on the brave @CapitolPolice officers who protect us every day. I’m praying for the officers involved, their families, and the entire USCP force. https://t.co/zhOV44SEjb

A U.S. Capitol Police officer has died and another was badly injured Friday after a driver rammed a car into them at a barricade outside the U.S. Capitol, authorities said. Here's what we know: https://t.co/nk3xC86v6u

US Capitol on lockdown due to security incident. https://t.co/mmZVEtZ7Bp

A car rammed a barricade outside the U.S. Capitol on Friday afternoon, injuring two Capitol Police officers and leading to the driver being shot, two law enforcement officials said. https://t.co/rvFQ55lkun

Drug Arrests in Auburn Lead to Seizure in Bangor