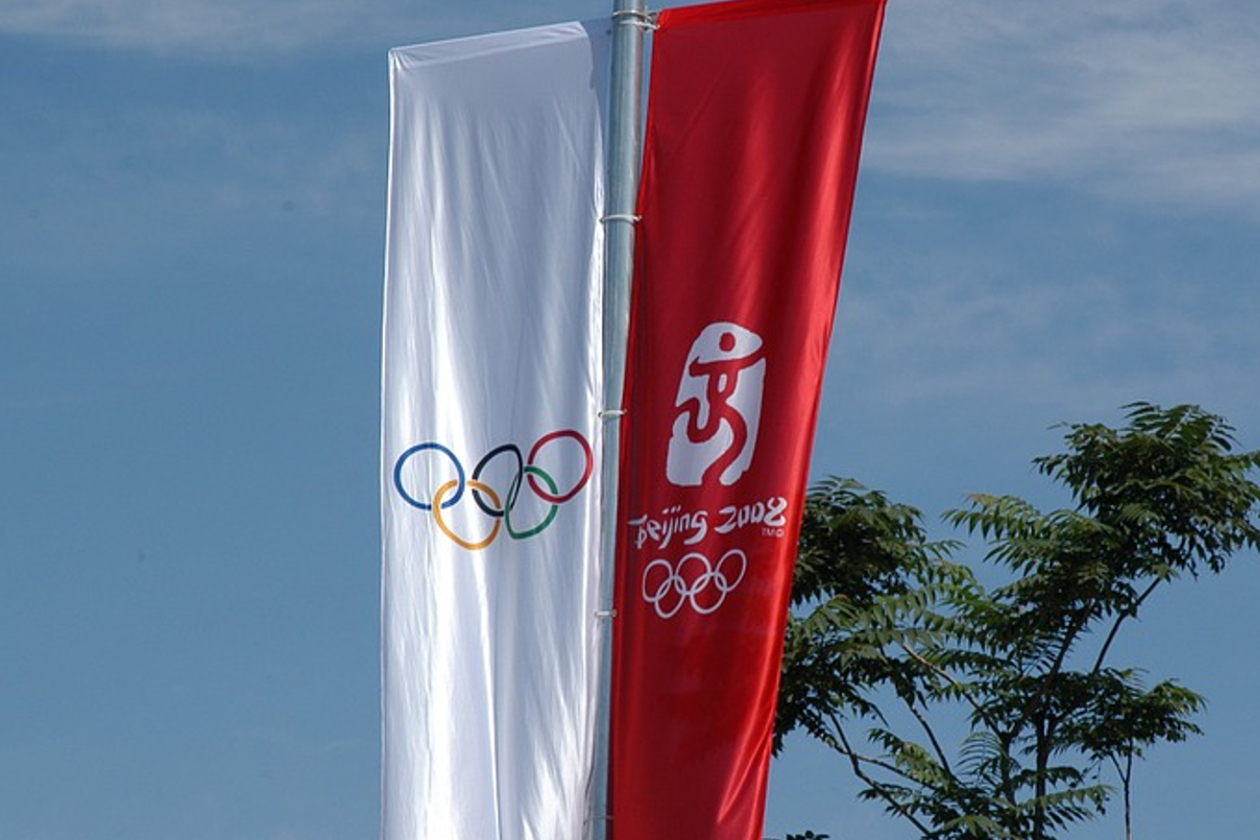 The United States will not send diplomatic representatives to Beijing for the 2022 Winter Olympics. A diplomatic boycott was announced today, Dec. 6, which means no no U.S. government officials will attend. However, American athletes will still be allowed to compete.

The move is because of China’s human rights record.

"The Biden administration will not send any diplomatic or official representation to the Beijing 2022 Winter Olympics and Paralympic Games" over "egregious human rights abuses and atrocities in Xinjiang," @PressSec says pic.twitter.com/ekAkiEITmC