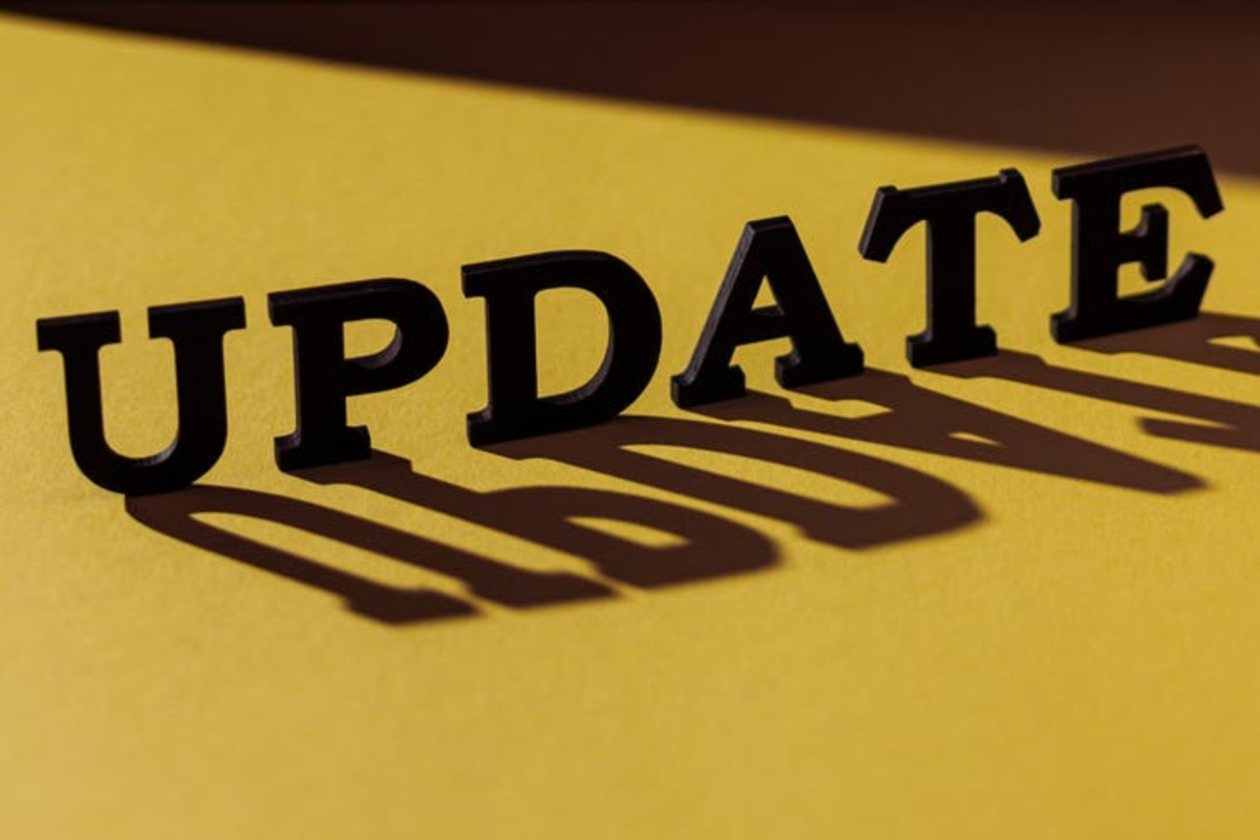 The Maine State Police continue to investigate a shooting that left one man dead and another man injured inside an apartment building in Vassalboro.

The deceased, 37-year-old Jeremy Gilley of Vassalboro died as a result of being shot. The Office of the Chief Medical Examiner’s Office has determined the death is a homicide. 30-year-old Joshua Bilodeau of Vassalboro, who was also shot, is recovering at a local hospital. At this time we are not identifying the third male who was involved in the incident but was not injured.

No arrests have been made and the police continue to investigate the circumstances of the death and shooting. State Police Detectives will consult with the Kennebec District Attorney’s office and the Maine Attorney General’s office throughout the investigation.

Skowhegan Entrepreneurs to Compete for $5,000 Prize