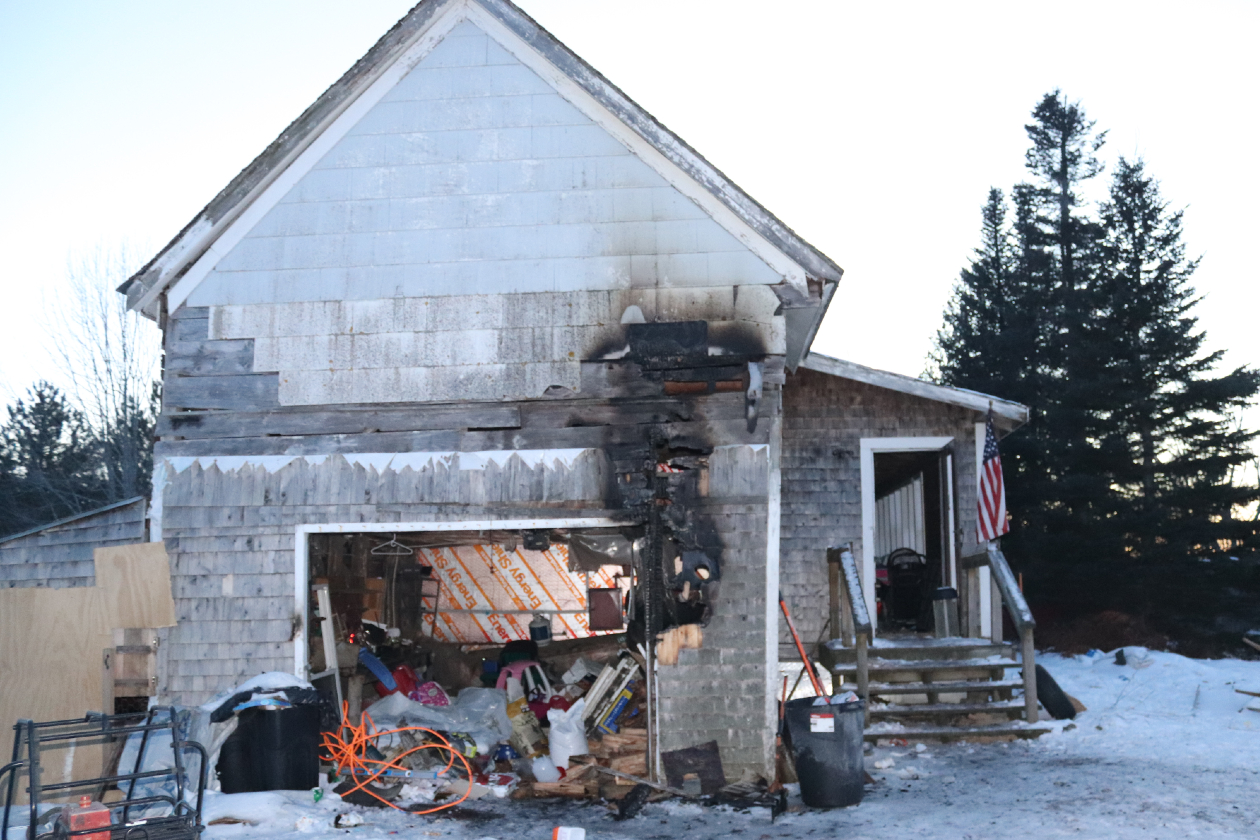 54-year-old Aaron Chadbourn of Palmyra has been charged with arson, involving a structure fire on Main Street in Palmyra on Sunday, Jan. 16.

On Monday, Jan. 17, investigators with the Fire Marshal’s Office arrested Chadbourn. He was arraigned remotely and was placed under house arrest. On Wednesday, Jan 19, Chadbourn violated his bail conditions at which time a warrant for his arrest was issued.

Chadbourn was eventually located and taken into custody. He was arraigned remotely today, Jan. 20, on the new charge and is currently at a local hospital in the custody of the Somerset County Sheriff’s Department.

Another structure fire, located at 500 Main Street in Palmyra is still under investigation. A portion of the building had been renovated and was being used as a living space. The couple living there was not home at the time of the fire.