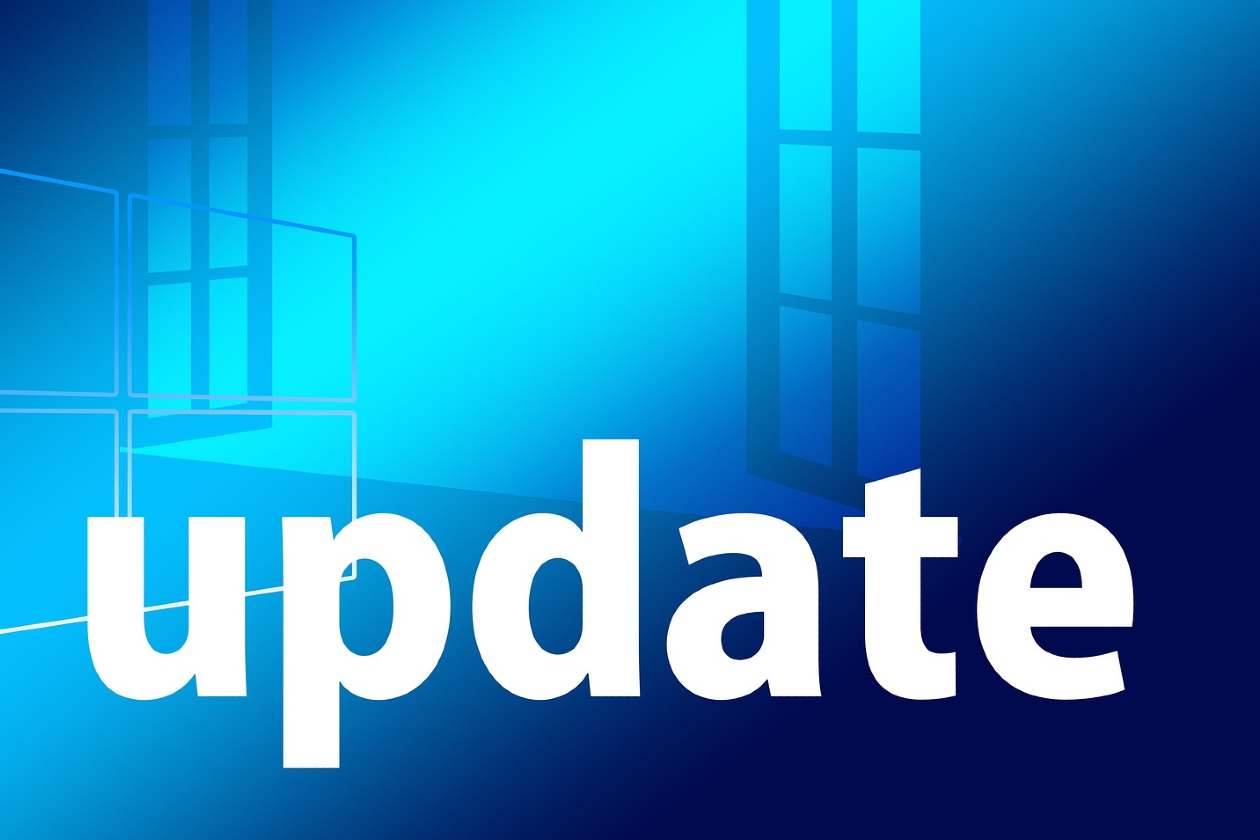 The New Hampshire Attorney General’s Office says the deaths of two people whose bodies were found in two separate waste facilities have been ruled accidental. One was discovered in Lewiston. The other in Belmont, New Hampshire.

#UPDATE: Link between how bodies ended up at waste facilities in Maine, NH revealed: https://t.co/XkCEc3Rd1e pic.twitter.com/WPek6se92e

NEW: Two people found dead separately in New Hampshire and Maine in September were with each other in a dumpster in their last moments, investigators announced Friday. https://t.co/1aVbgNv7ai