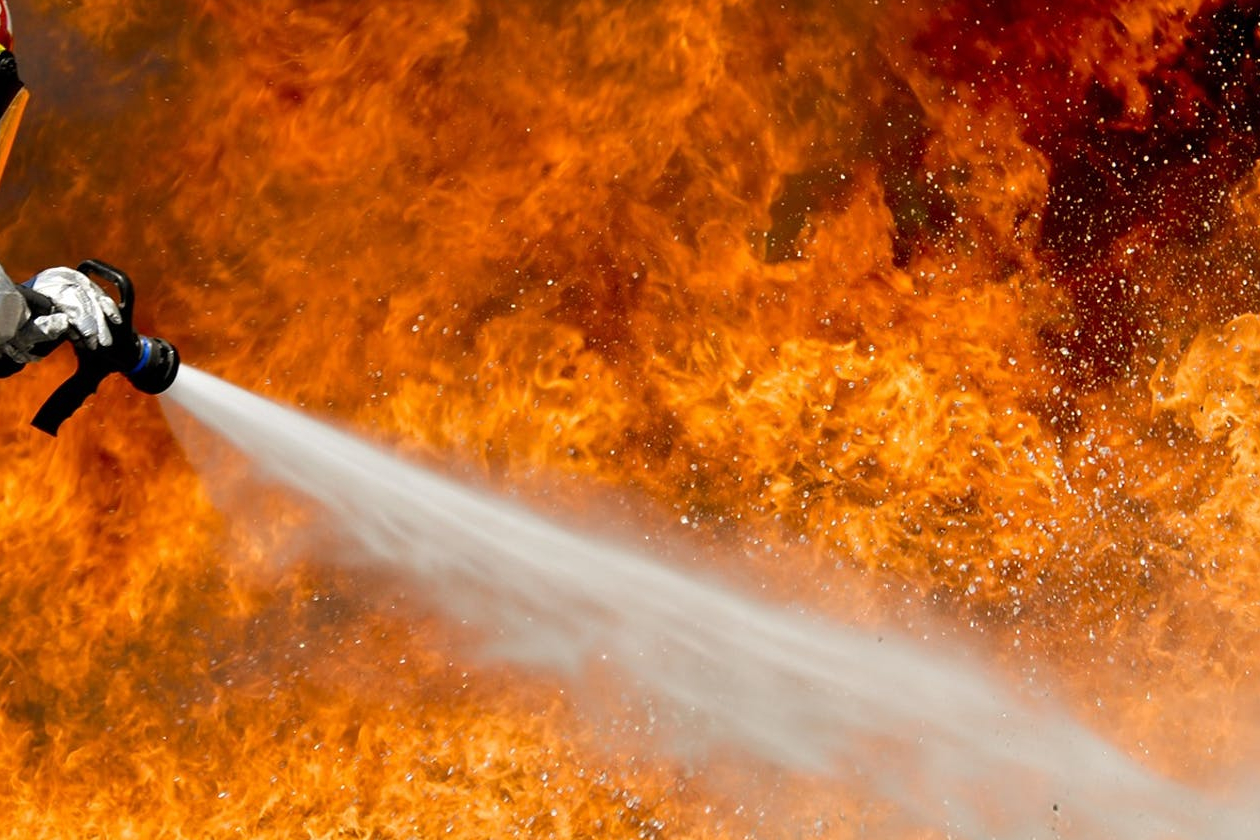 The Fire Marshal’s Office has determined that the fire last month at the Bluenose Inn in Bar Harbor was electrical in nature.

On Thursday, February 10, investigators from the State Fire Marshal’s Office were called to the Bluenose Inn on Eden Street in Bar Harbor. There was an ongoing fire at the Inn and the Bar Harbor Fire Department was engaged in suppression efforts. The suppression efforts lasted for approximately 21 hours and involved Fire Departments from all over Hancock and Penobscot Counties.

The Investigation determined that the fire was electrical in nature and that the sprinkler system had been shut off. Fortunately, there were no injuries to any employees or firefighters. The loss has been estimated at approximately ten 10 million dollars.

Bid to Suspend Maine Gas Tax Fails in the House

Have You Received Your COVID-19 Hazard Check?