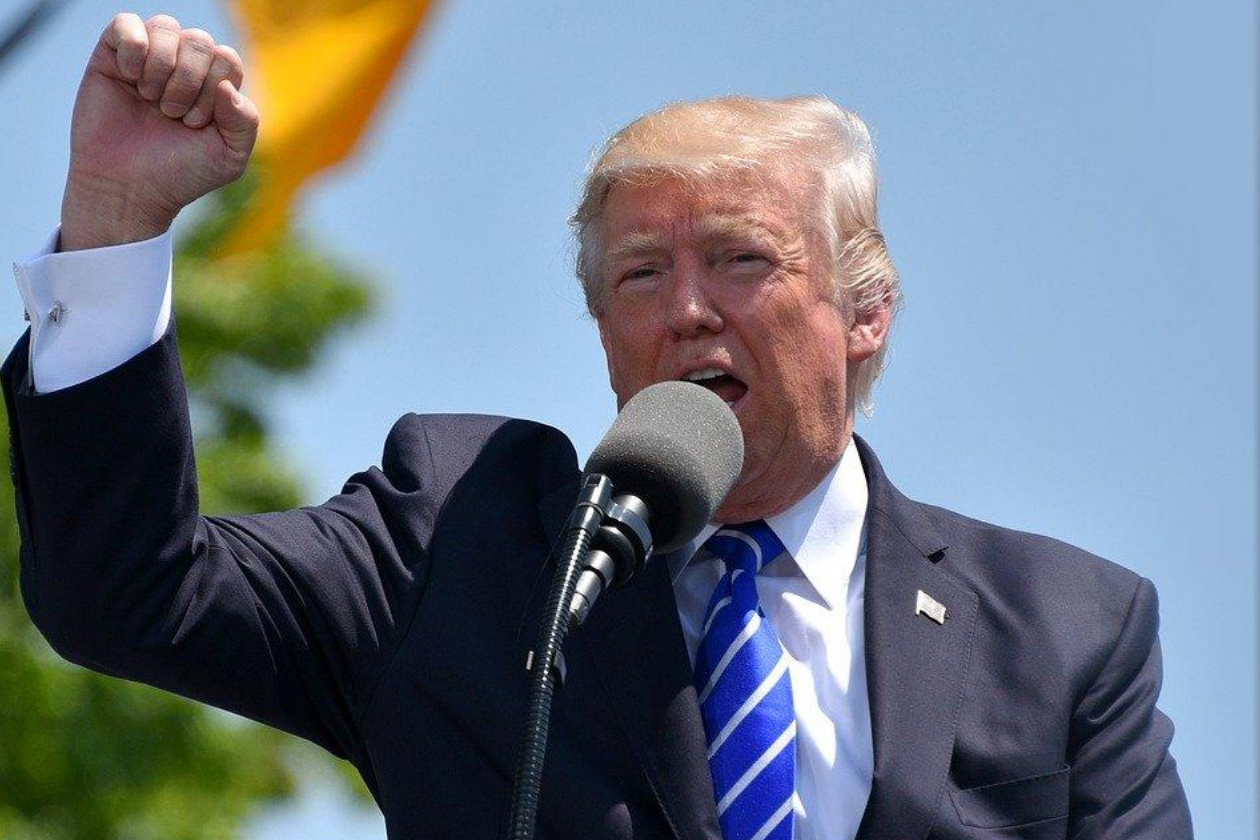 Former President Donald Trump is claiming big tech companies are wrongfully censoring him and other conservative voices. He has filed suit against Facebook, Twitter and Google’s YouTube.

Former President Donald Trump announced he is filing suits against three of the country's biggest tech companies: Facebook, Twitter and Google, as well as their CEOs. https://t.co/ZhPJKP0goO

The lawsuits were unveiled just over a month after Facebook decided to uphold Trump's ban from using the platform until at least January 2023 https://t.co/9txCnX4DDf

“We’re demanding an end to the shadow-banning, a stop to the silencing and a stop to the blacklisting, banishing and canceling that you know so well,” Trump said Wednesday while announcing the suit against Facebook, Twitter and Google's YouTube. https://t.co/LXmXLPOlLa