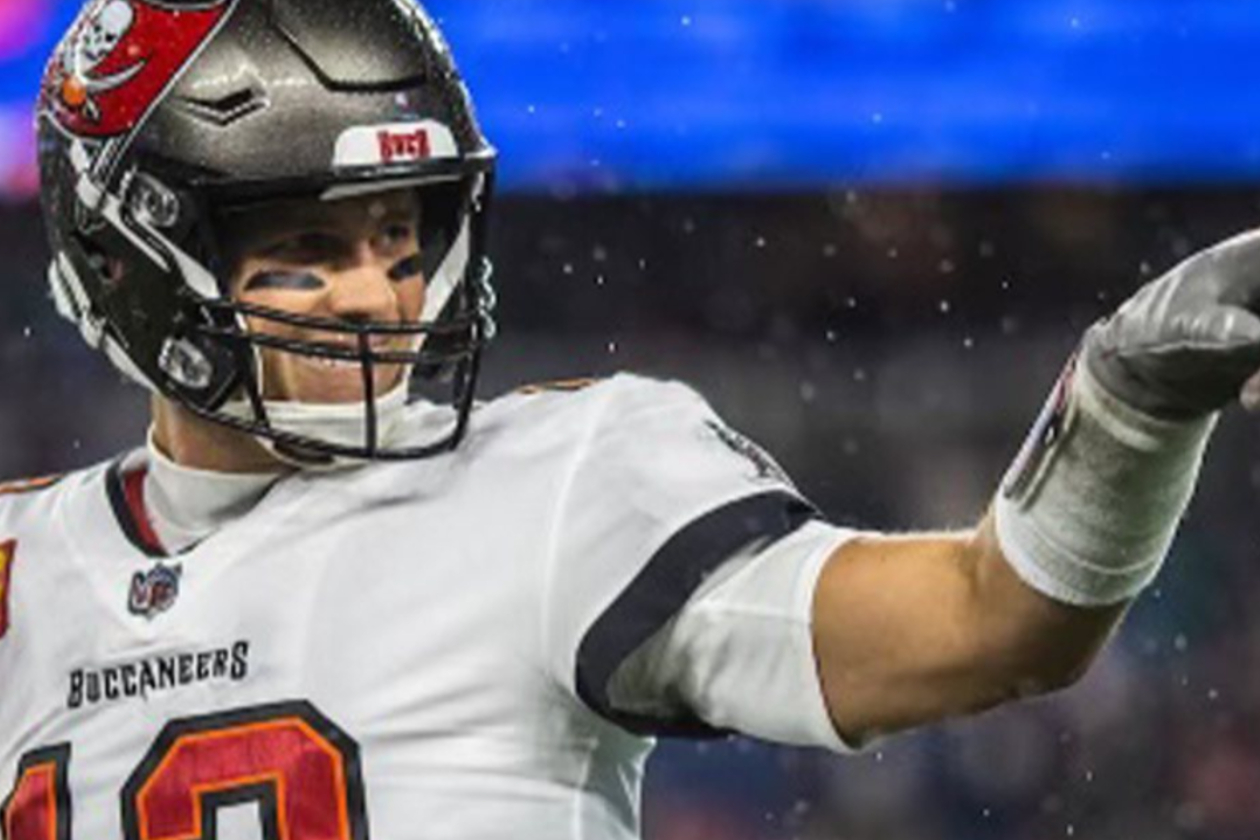 Tom Brady is planning his post football career and heading to the movies. The GOAT is set to produce and act in a football-themed road trip movie titled “80 for Brady.”

The movie will star Lily Tomlin, Jane Fonda, Rita Moreno and Sally Field. The film is based on a true story of New England Patriots fans who take a trip to watch Brady play in the 2017 Super Bowl.