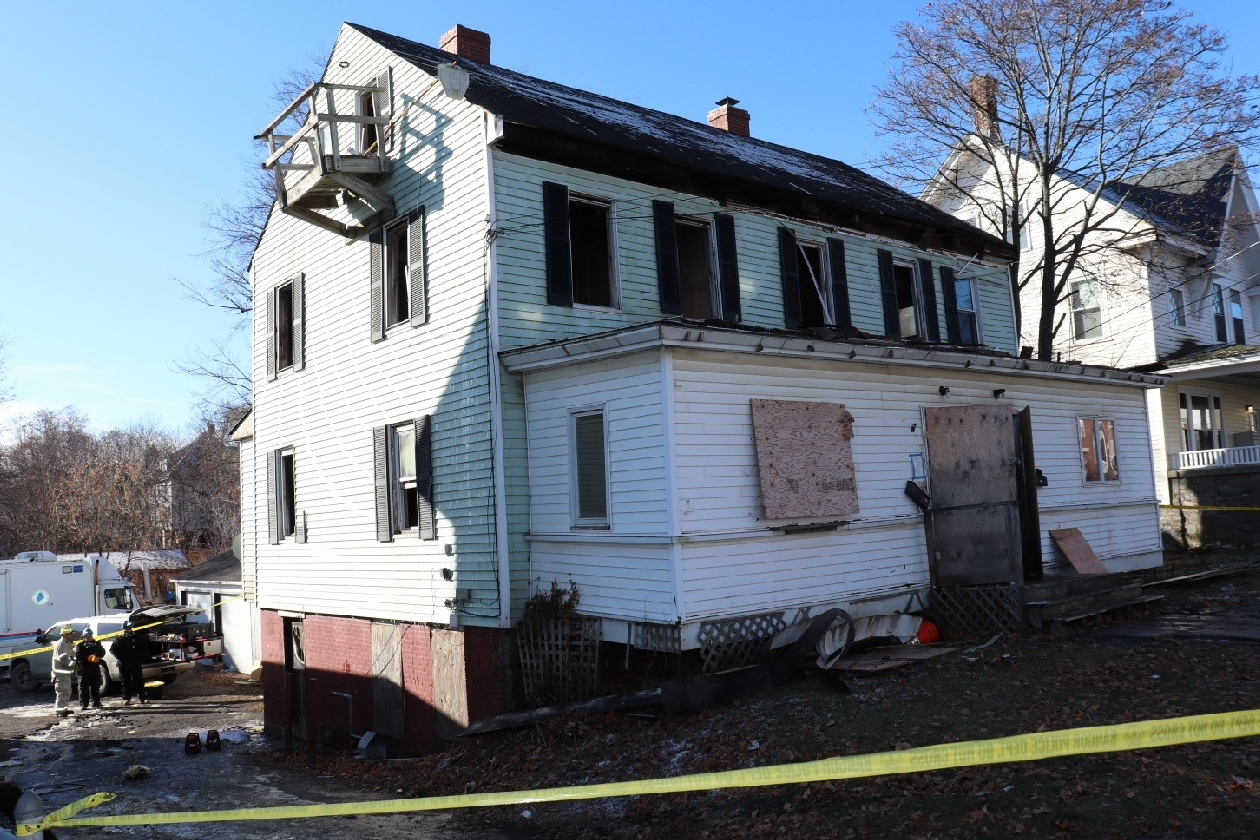 Three deceased adults were discovered inside Union Street duplex building fire yesterday afternoon, Dec. 5. in Bangor. The had been vacant for approximately a year

Two people escaped the burning structure. One was assisted by a passing citizen. The other was rescued by the Bangor Fire Department. One of the rescued was transported to a local hospital for medical attention.

The have been identified as 28-year-old Tim Tuttle, 31-year-old Dylan Smith and 56-year-old Andrew Allen. The remains of all three have been transported to the Medical Examiner’s office where autopsies will be conducted. All three were homeless.

The cause of the fire is still under investigation.

Missing Massachusetts Teen Could be in Maine