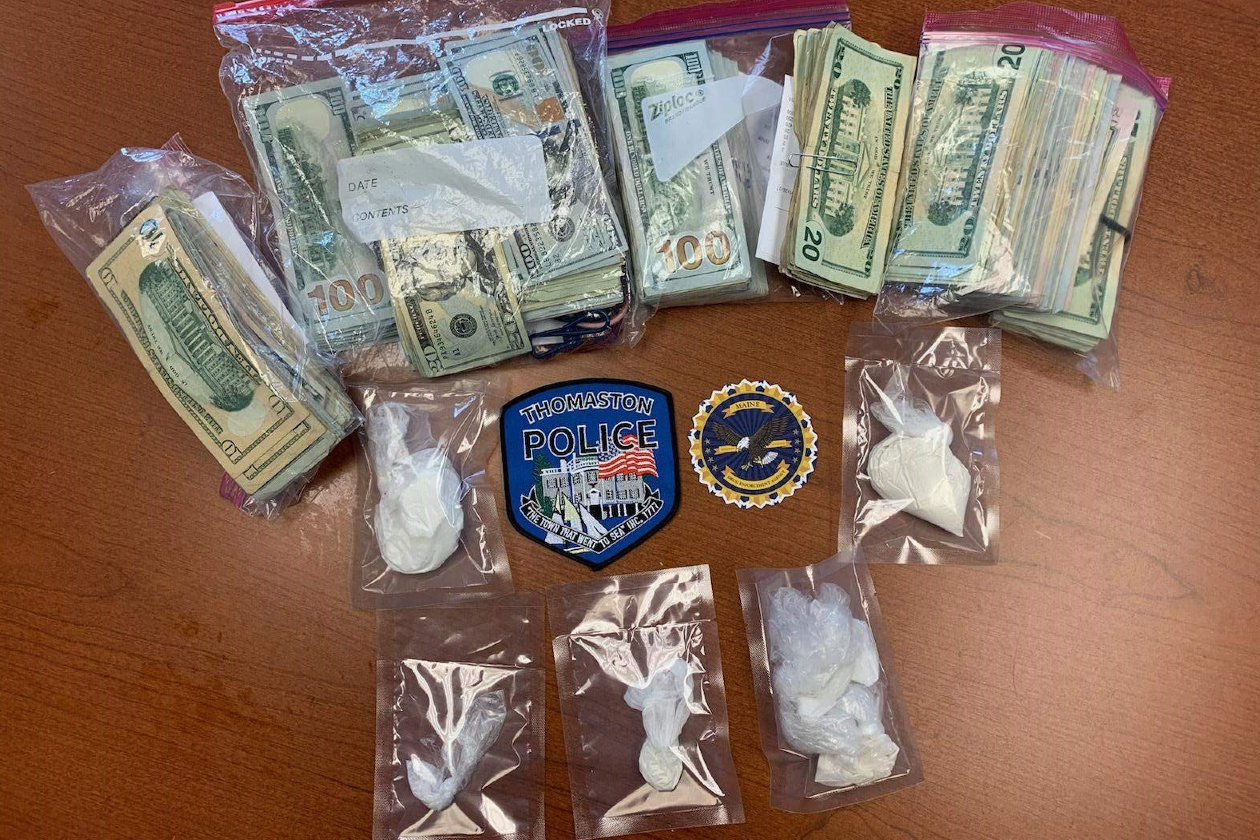 Ashley Benner, 39 of Thomaston has been arrested on aggravated drug trafficking charges. The arrest is the result of an investigation related to a near-fatal overdose of fentanyl by an acquaintance of the woman.

According to the Maine State Police:

On Saturday, April 9, 2022, Maine Drug Enforcement agents from the Mid-Coast District Task Force responded to a request for assistance by the Thomaston Police Department. Thomaston
Officers were at the scene of a suspected drug overdose. The adult male victim who was unresponsive was transported to Pen Bay Medical Center in Rockland by Thomaston EMS. Over the next several days, agents and investigators conducted interviews and processed the scene. The investigation revealed the victim had purchased what he believed to be cocaine from Ashley Benner, consumed the drug, and suffered an overdose.

On Monday, April 11, 2022, at approximately 4:00 pm, agents and Thomaston Police located Benner as she arrived at her residence on Old County Road in Thomaston. Benner who was alone in her vehicle was arrested without incident for, Aggravated Trafficking in Fentanyl stemming from her role in distributing the fentanyl that caused the overdose.

Benner was transported to the Knox County Jail where bail was set at $1,500 for all charges. The victim has been released from the hospital.