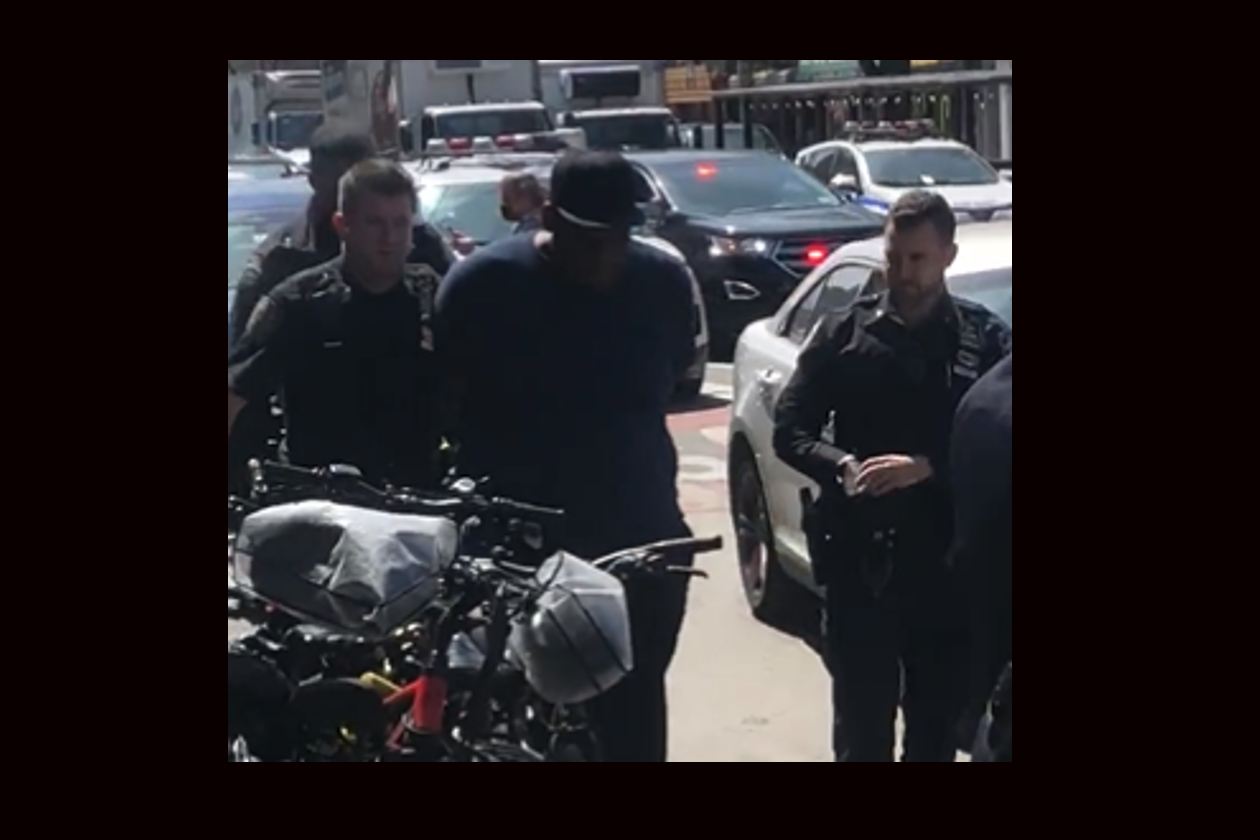 The suspect in yesterday’s Brooklyn subway shooting has been arrested. Police have been looking for Frank James, 62, since he was linked him to a U-Haul van. James was arrested in Manhattan.

Ten people were shot and wounded in the subway attack. Over a dozen more suffered other injuries.

Just witnessed the subway shooter Frank James being arrested in the middle of the East Village…crazy…. pic.twitter.com/g5CJsUpUSF

#BREAKING: The man wanted in the New York City shooting that left at least 10 injured Tuesday morning has been arrested, police say. https://t.co/qcU4i06ls3

JUST IN: The suspect wanted in connection with Tuesday's mass shooting in a Brooklyn subway is reportedly in custody. https://t.co/MGyiQF9511

Police Looking for Suspicious Male Who Approached Females in Saco