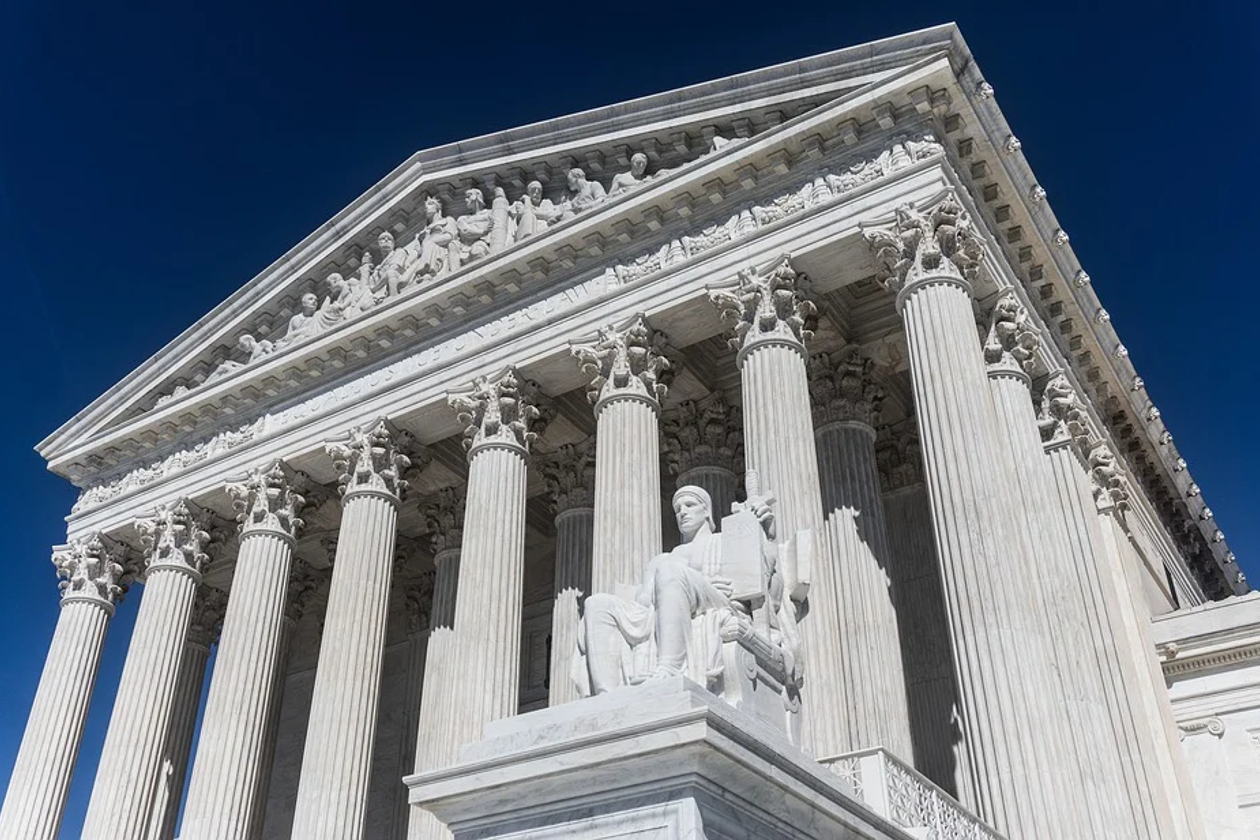 The Supreme Court in a 6-3 ruling today, June 27, sided with a high school football coach, who was fired for kneeling and praying on the field after games.

The court ruled that the coach’s prayer was protected by the First Amendment.

The case involved Joseph Kennedy, a Christian and former football coach at Bremerton High School in Washington state. He was fired in 2015.

The Supreme Court sided with a football coach from Washington state who sought to kneel and pray on the field after games. The outcome could strengthen the acceptability of some religious practices in the public school setting. https://t.co/r1jUk6gacf

Turkey Prices Up 73% for Thanksgiving