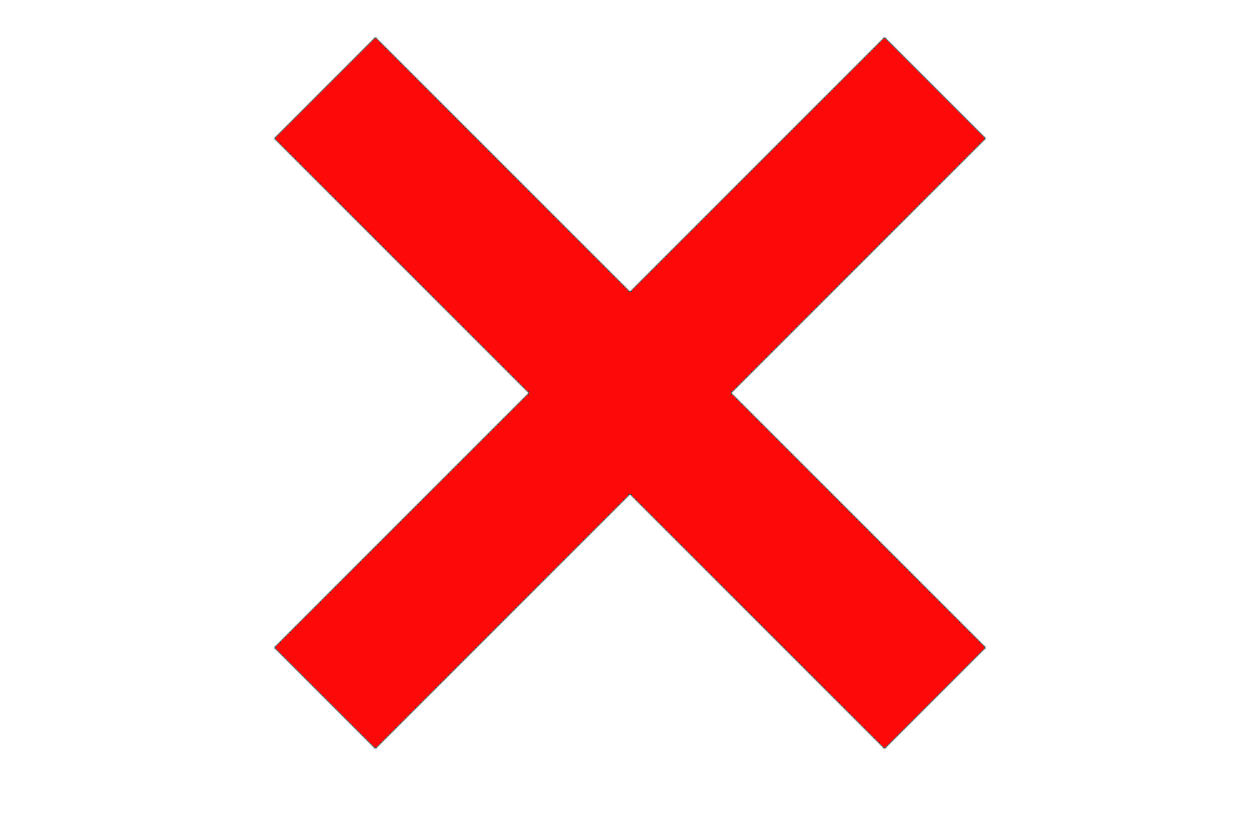 A controversial statue of Supreme Court Chief Justice Melville Weston Fuller was removed from the Kennebec County Courthouse in Augusta this weekend, without notice.

The removal was because of a 1896 decision from the justice, enshrining the “separate but equal” doctrine into law.

A controversial statue was abruptly removed without notice from the Kennebec County Courthouse Sunday. https://t.co/Hu26zsTYnq