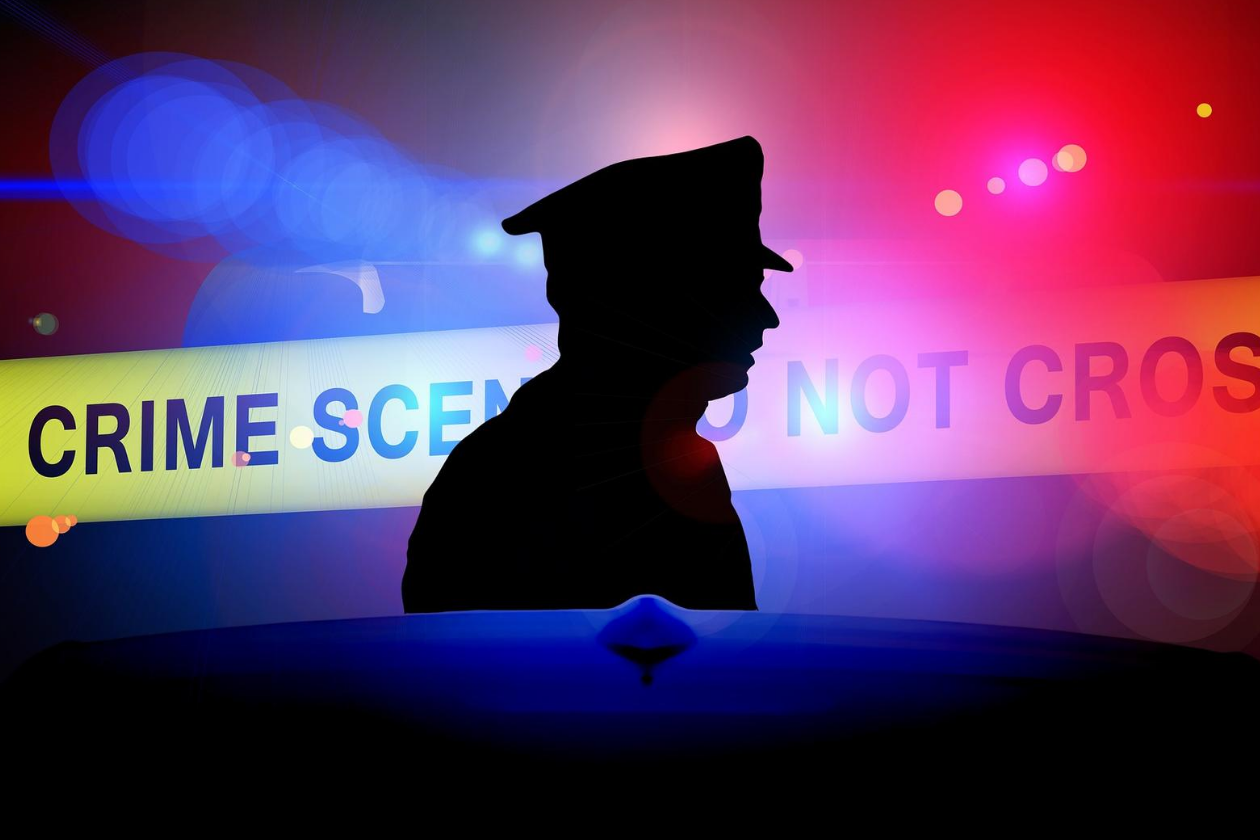 Maine State Police have arrested 46-year-old Carlos A. Negron of Connecticut for the stabbing early this morning, Oct. 13, at the Fryeburg fairgrounds.

After calls to 911, police discovered a deceased male on the grounds near the restroom facilities. Detectives have identified witnesses and persons of interest to the incident and are conducting interviews and collecting evidence. Crime scene technicians and analysts from the Maine State Police Evidence Response Team continue to process the scene and are expected to be at the Fairgrounds into the evening.

Authorities are confident that there is no on-going risk to public safety.

The Office of Chief Medical Examiner is expected to conduct an autopsy on the deceased individual in the coming days.

#BREAKING: Police say man died early this morning after being stabbed at the Fryeburg Fairgrounds. https://t.co/qcpJmlrAQv