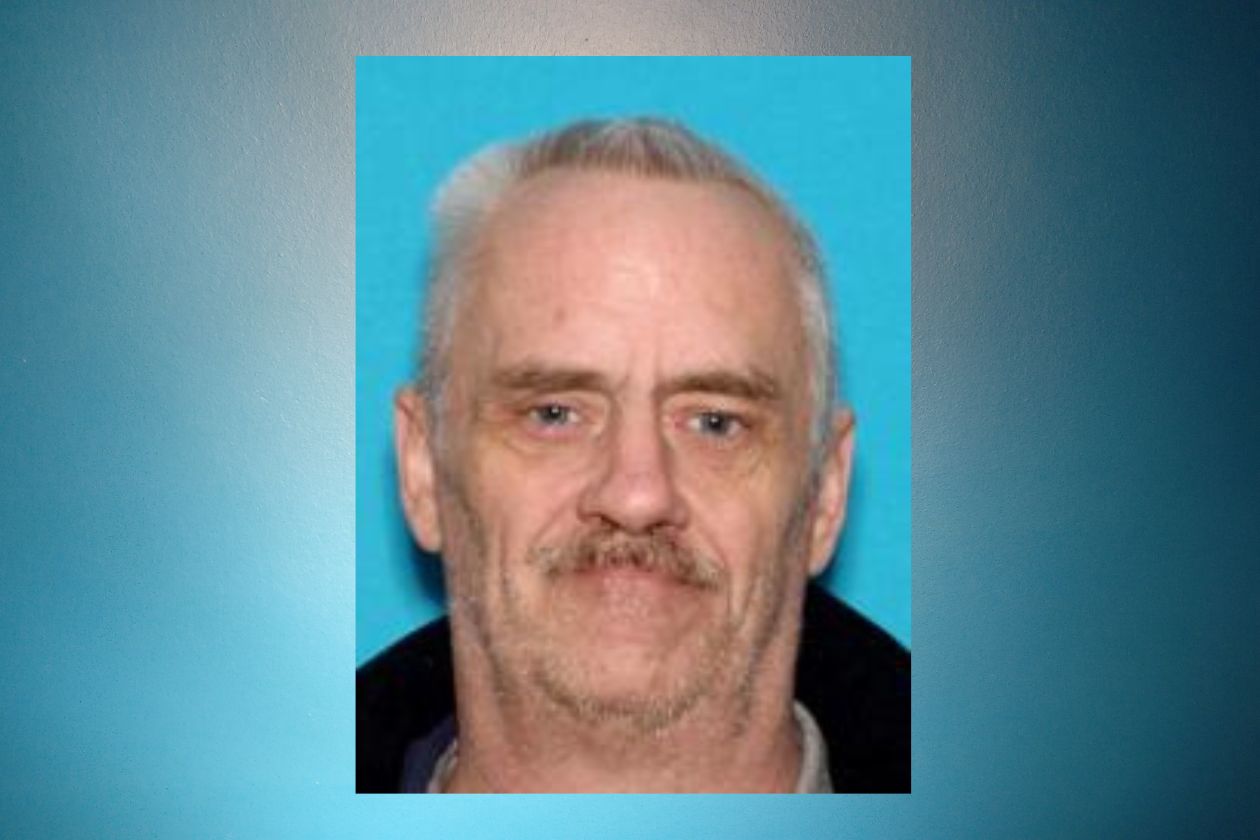 Mr. Dalessandrids has been hospitalized with a Traumatic Brain Injury since he was involved in a crash a month ago. He is a white male, 5’10”, 175 lbs., with gray hair and blue eyes. He was last seen wearing a dark blue T-shirt, blue jeans with a black belt and black sneakers.

Anyone who sees Mr. Dalessandrids or has any information should call 911 or the Bangor Police Department at 207.947.7382.