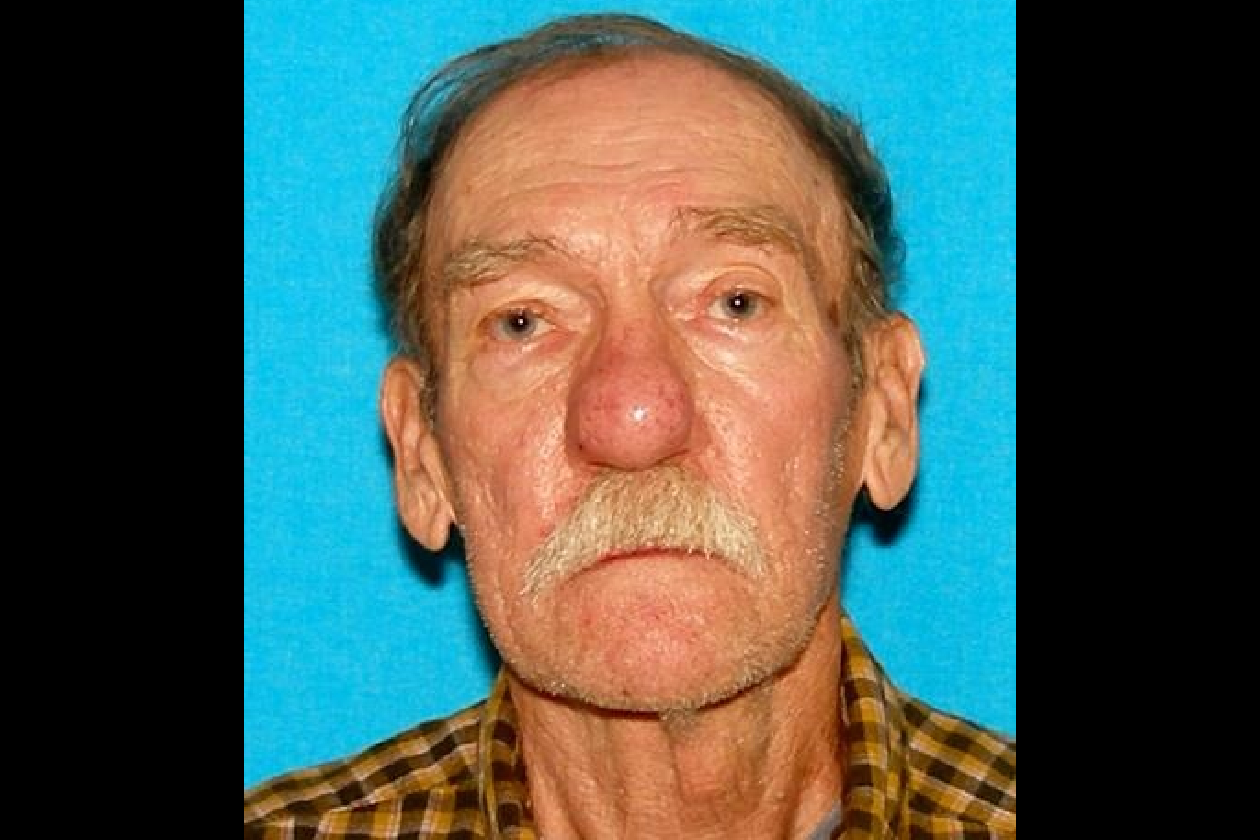 UPDATE: The Maine State Police says Stephen Salisbury, 79, of Farmington has been found safe by Cpl. Jonathan Russell walking on I-295 in Topsham after a passerby called it in. He is currently being evaluated by rescue.

Farmington Police have issued a Silver Alert for Stephen Salisbury, 79, of Farmington. He was last seen on March 11 at his home on Galilee Road.

He may be traveling in a red Toyota Corolla with Maine license plate 9894NA. Mr. Salisbury is described as a white male, 6’02” 135 lbs., with blue eyes and gray hair. Mr. Salisbury has dementia and may be on his way to New Hampshire.

Farmington Police have issued a Silver Alert for Stephen Salisbury, 79, from Farmington. He was last seen on March 11,…

Thomas College Will Not Require COVID Vaccines in Fall Return