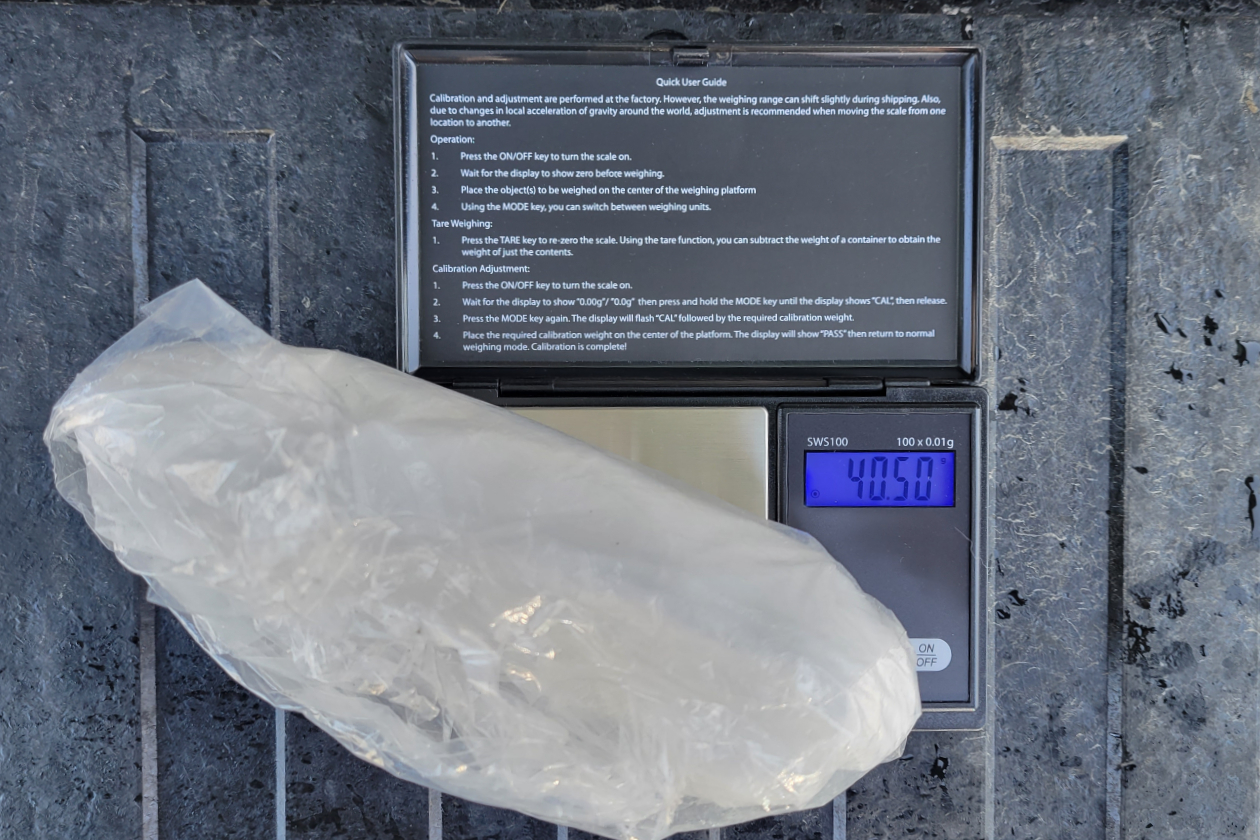 Grace Barter, 35, of Searsmont was arrested yesterday by Maine State Troopers assisting the Knox County Sheriff’s Office. Barter was believed to be in violation of her conditional release from the Knox County Jail for Domestic Violence Assault with a Dangerous Weapon and in contact with her 18-month-old daughter which was a concern to the Department of Health and Human Services.

From the Maine State police:

Troopers gathered information that Barter may at a residence at 23 Witcher Road in Searsmont. Troopers arrived at the Searsmont address and spoke with Barter’s boyfriend, 39-year-old Dustin Stimpson of Searsport who stated Barter was inside the residence. Barter refused to come outside, and other units responded. Barter eventually came to the door and was arrested for a Class C Felony Violation of Conditional Release.

Troopers observed Stimpson walk a short distance into the woods and appeared to be discretely burying an item into the leaves with his foot. The item he was trying to bury contained approximately 40.5 grams of cocaine (street value of approximately $8,000). He confessed that the drugs were cocaine and were from out of state. Due to prior convictions for drug trafficking and the weight of the narcotics, Stimpson was arrested and charged with Aggravated Furnishing of Schedule W Drugs, Class A. Stimpson and Barter were transported to the Waldo County Jail. The 18-month-old child is now in the custody of DHHS.

OOB Boardwalk Named One of the Best in US