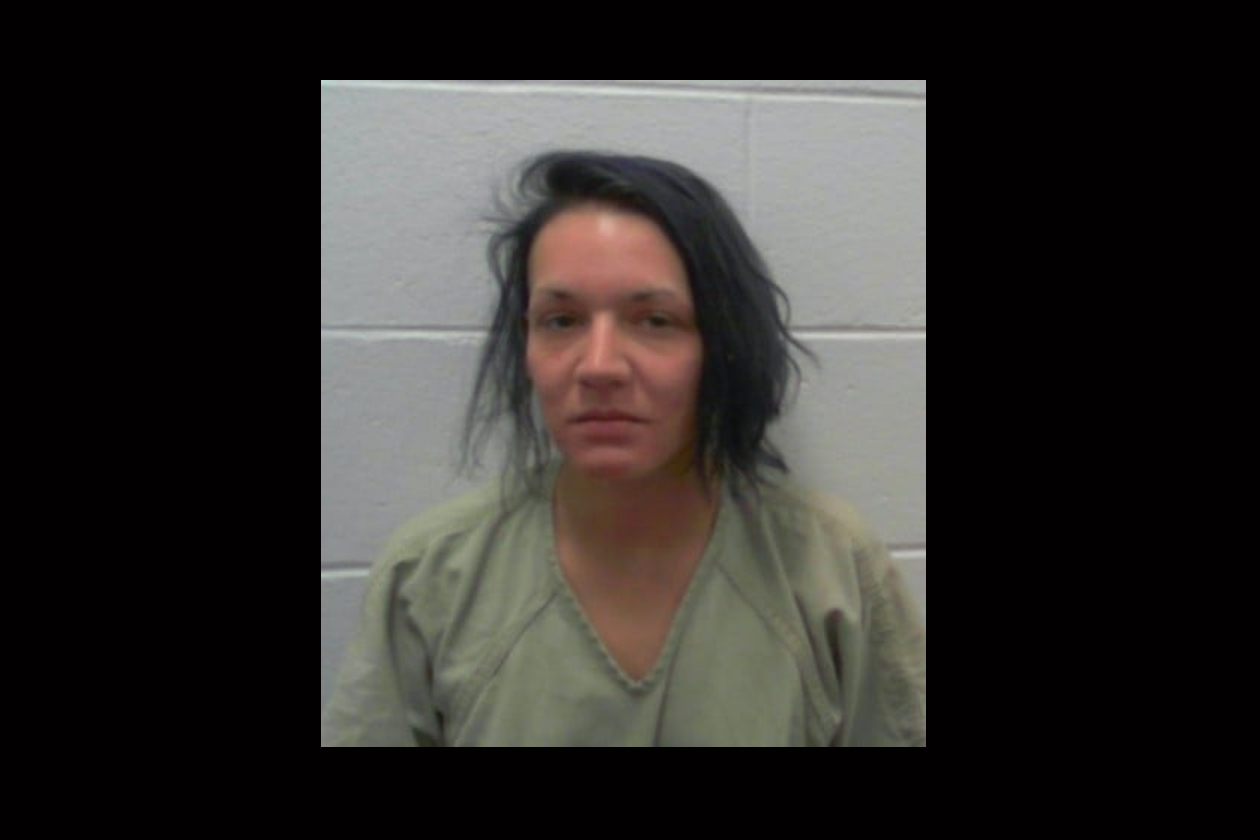 Sarah Huntington, 32, of Sabattus was arrested and charged with arson after being accused of setting a fire that damaged a Walgreens pharmacy in Auburn this morning, Nov. 23.

There was some structural damage and significant smoke damage to the Union Street building.

Huntington is also charged with and aggravated criminal mischief and is being held at the Androscoggin County Jail on $25,000 cash bail.

ARREST MADE IN WALGREENS PHARMACY FIRE

A Sabattus woman has been charged with arson after she allegedly set fire to a Walgreens in Auburn this morning. https://t.co/D8kRUigES3