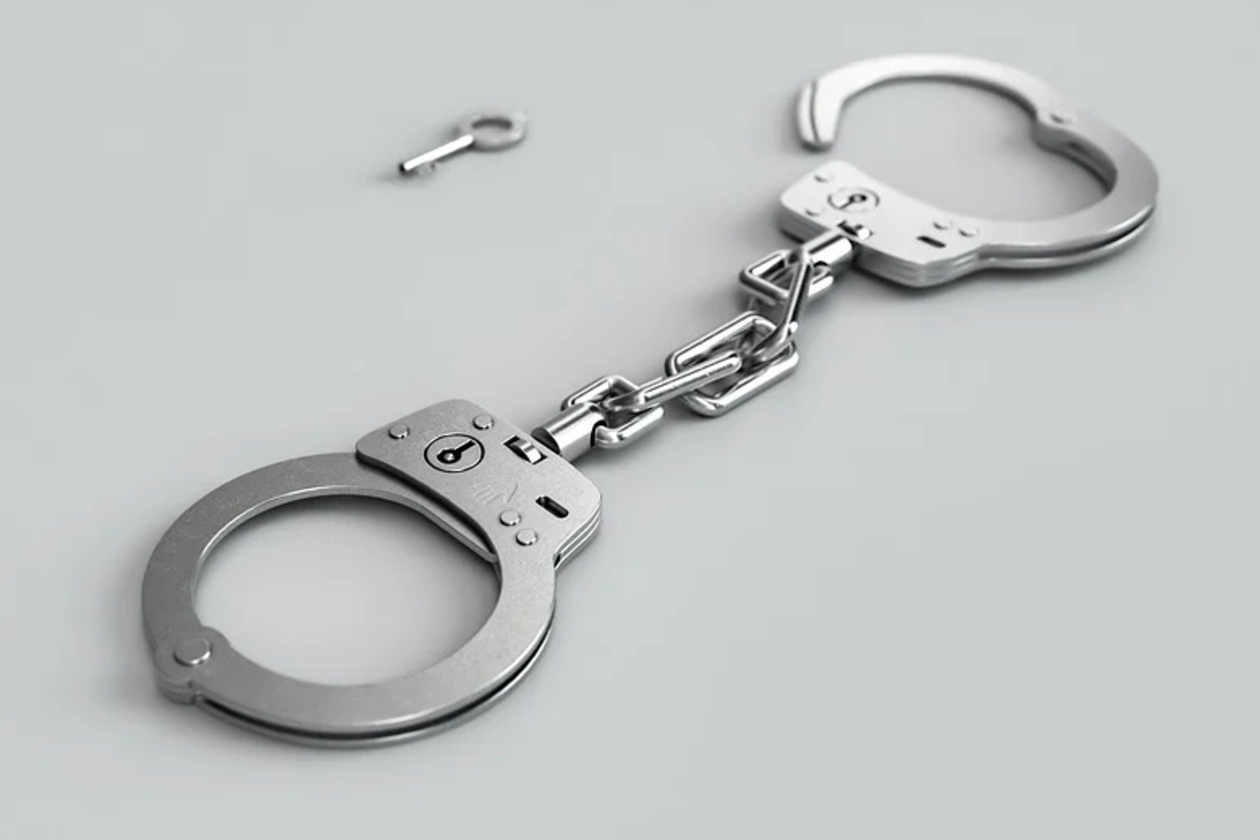 The Maine State Police announced that an arrest has been made of Seth Carey, 46 of Rumford. Carey was arrested this afternoon (March 2) in Orlando, Florida and is currently being held at the Orange County Jail.

The arrest warrant was for the following charges:

This investigation began in March of 2018, when a 34 year old female reported to the Rumford Police Department that she had been sexually assaulted by Carey. Because Carey was a locally practicing attorney in the Rumford area, the local District Attorney’s Office asked that the Maine State Police handle the investigation in conjunction with the District Attorney’s Office from Hancock County.

The Maine State Police worked cooperatively with the Rumford Police Department and the Hancock County District Attorney’s Office to bring resolution to this complaint. Due to the nature of the complaint and the related evidence involved, including the judicial review of warrants and records, this investigation took more than three years to complete.

Juvenile in Custody After Shooting in Brooks Leaves One Dead