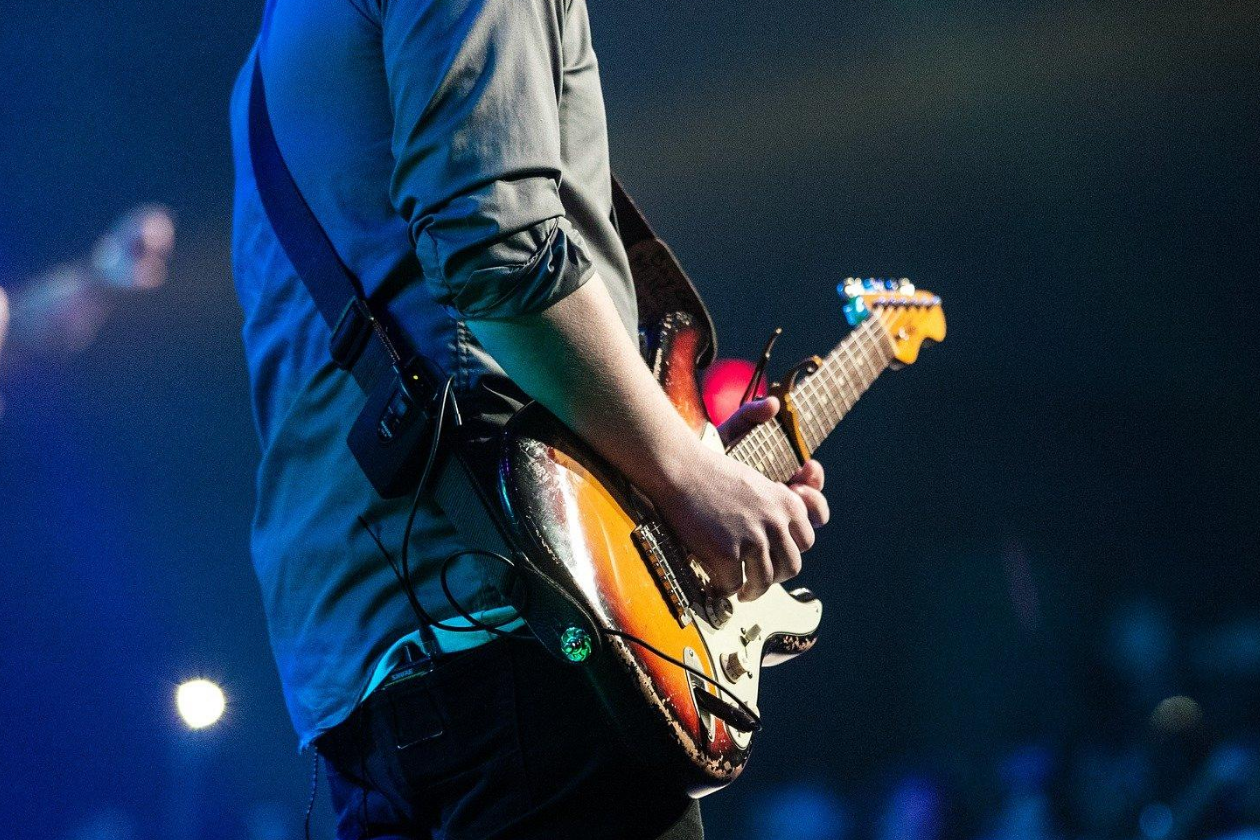 The Rock & Roll Hall of Fame Foundation has announced the nominations for 2022 induction.

To be eligible for nomination, an individual artist or band must have released its first commercial recording at least 25 years prior to the year of nomination.

Woman Struck by Vehicle and Killed in Rockland