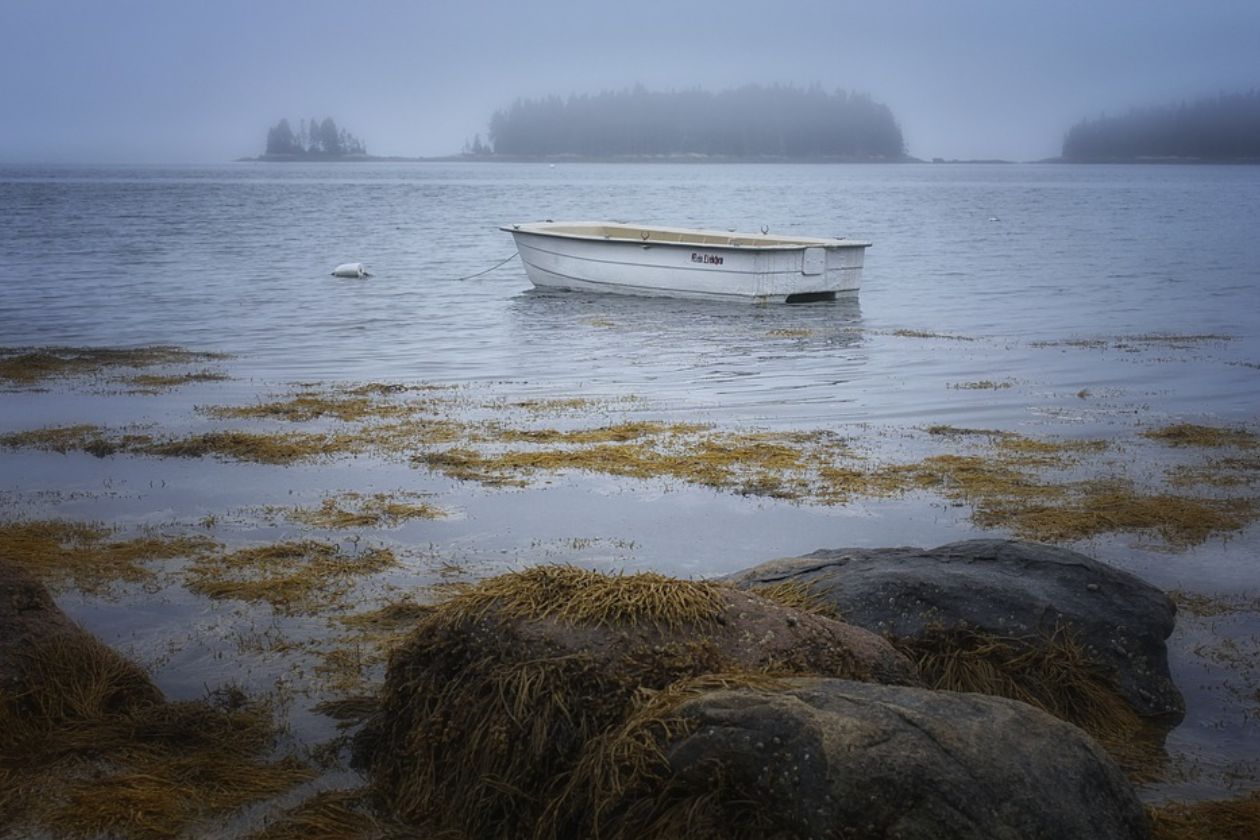 The Maine Department of Inland Fisheries and Wildlife is warning beach goers not to touch dying and dead birds spotted on beaches in the state recently.

Officials say it could be because of the avian flu.

Officials say they've received reports of dead and dying birds on Maine’s beaches in the past few weeks. They are asking people not to touch the birds. https://t.co/xFfJkna4DN

Help Fill Backpacks with The Greater Augusta Back to School Program