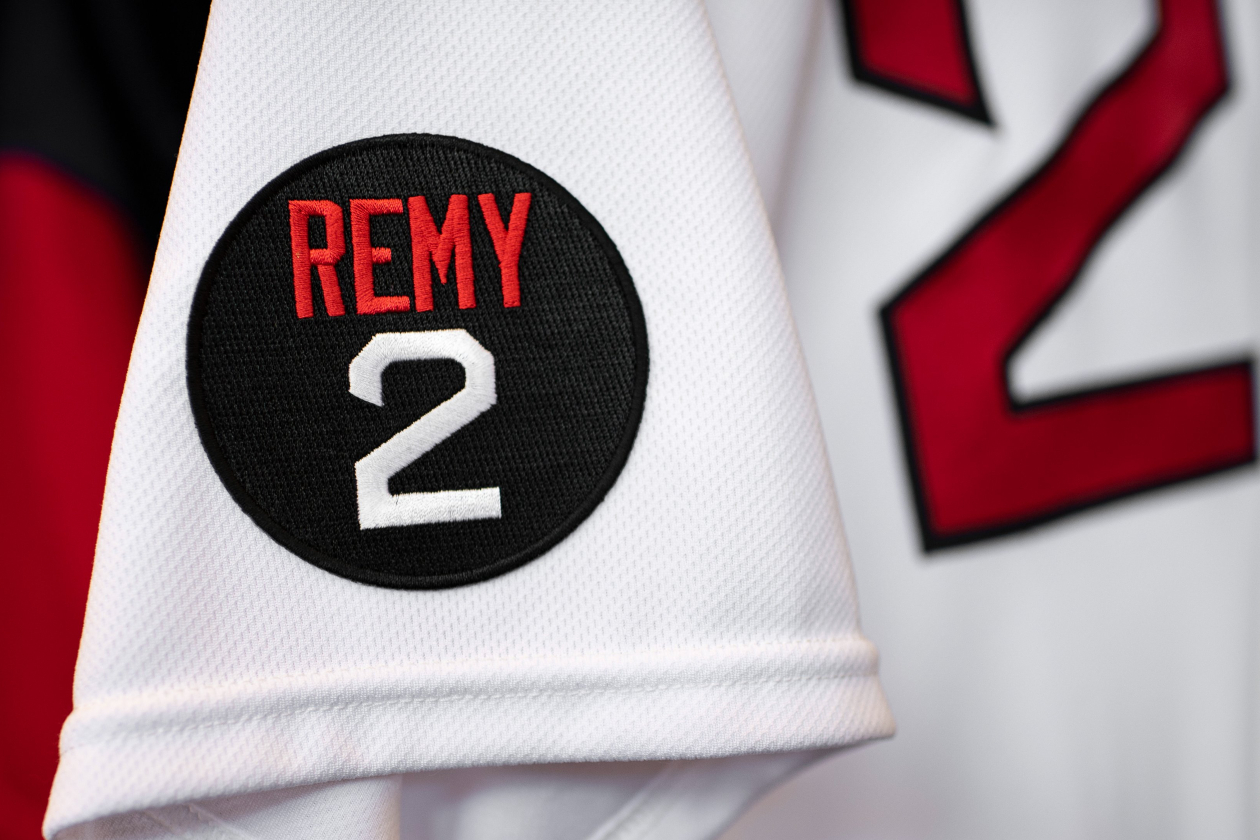 The Boston Red Sox will honor their legendary announcer, the late Jerry Remy, by wearing a commemorative patch during the 2022 season. Remy, a Massachusetts native, was also a player and coach through his long history with Boston. He passed away in October at age 68 after battling cancer for years.

Boston will also honor Remy with pregame ceremonies before their April 20 game.

The #redsox will wear this patch to honor Jerry Remy all season long. pic.twitter.com/Ft8ufoUfRt