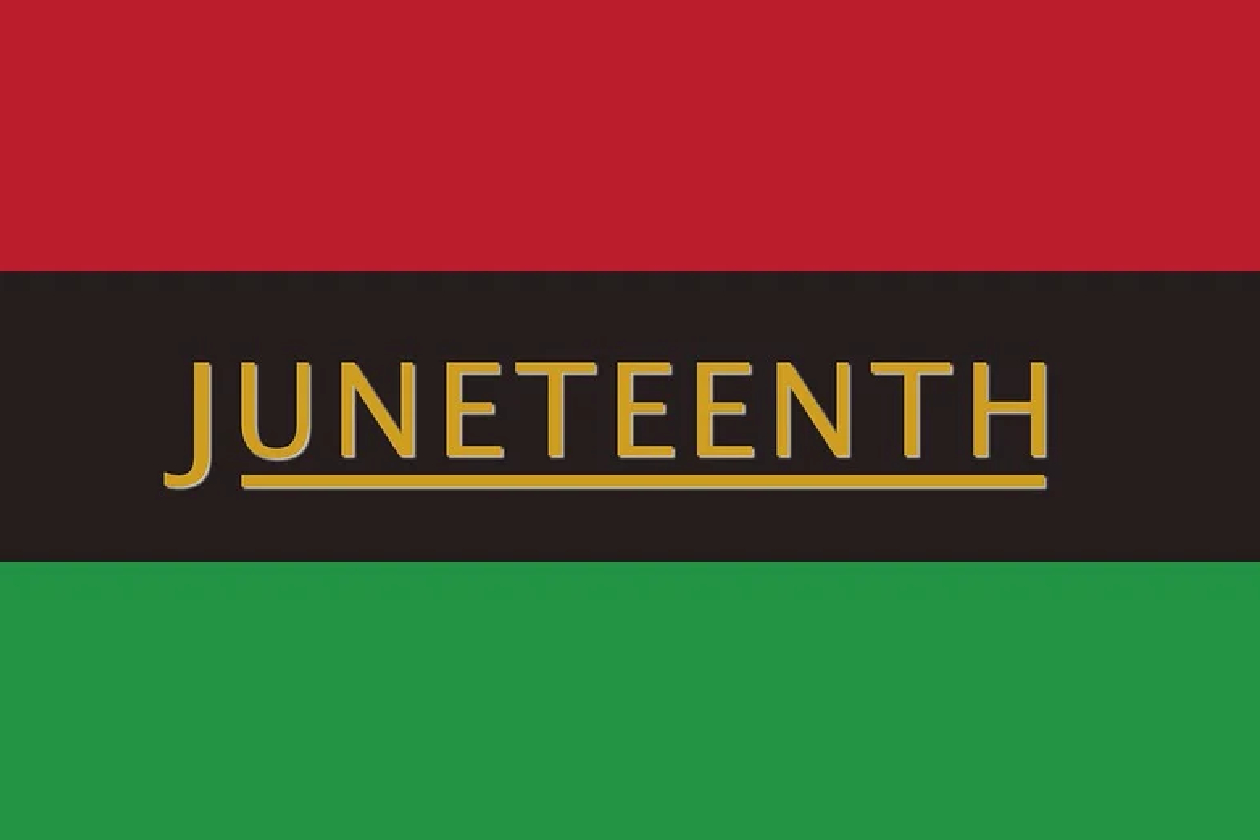 This year June 19 falls on a Sunday, so the national holiday will be observed on Monday, June 20, meaning the US Postal Service will be closed.

Juneteenth celebrates the day when the last enslaved people in Texas learned they were free on June 19, 1865.

Juneteenth National Independence Day is a federal holiday in the United States commemorating emancipation of enslaved African Americans. It is also often observed for celebrating African-American culture. Originating in Galveston, Texas, it has been celebrated annually on June 19 in various parts of the United States since 1865. The day was recognized as a federal holiday on June 17, 2021, when President Joe Biden signed the Juneteenth National Independence Day Act into law.