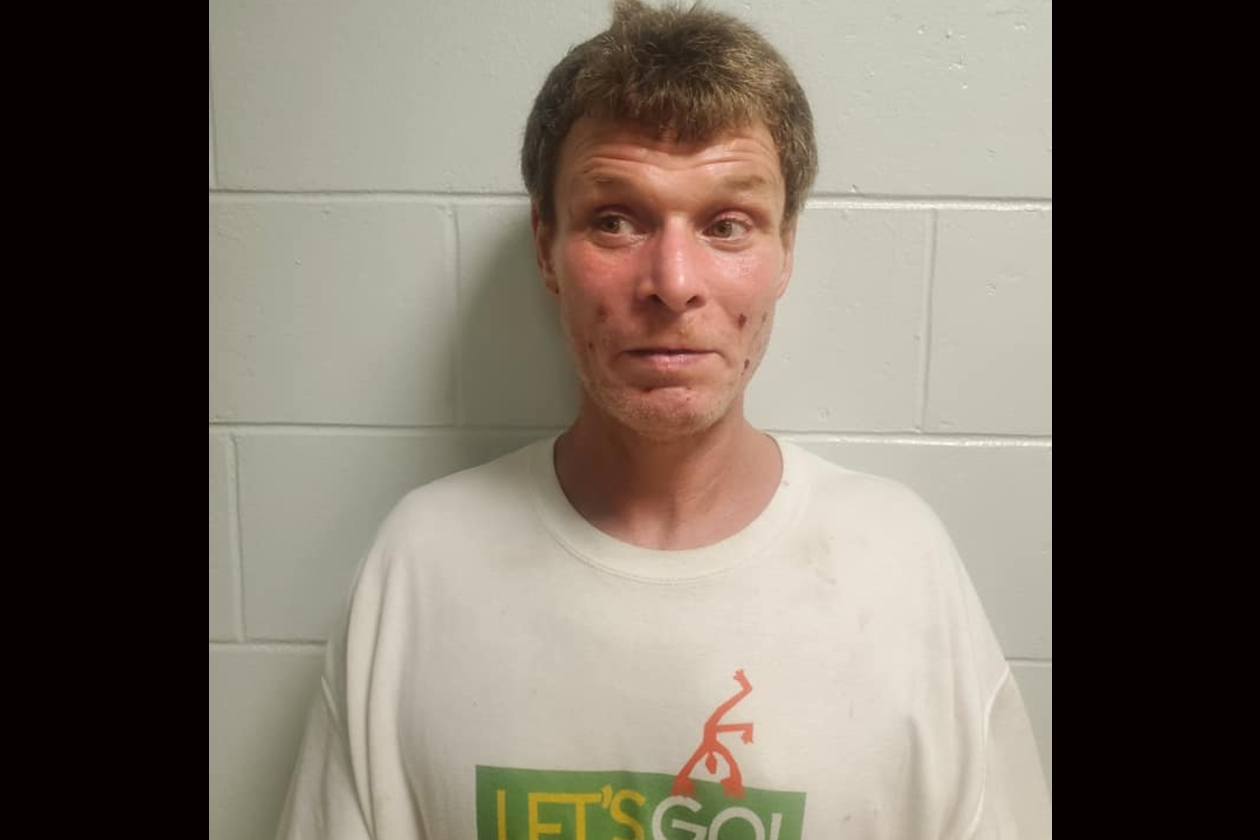 Randy Boucher, 47, of Portland was arrested this week after allegedly crashing his car on Route 1 in Brunswick while under the influence. He’s also accused of leaving the scene.

Boucher was found about a mile away from the scene of the crash and brought to the Cumberland County Jail without bail.

Bird Flu Shows Up in Maine