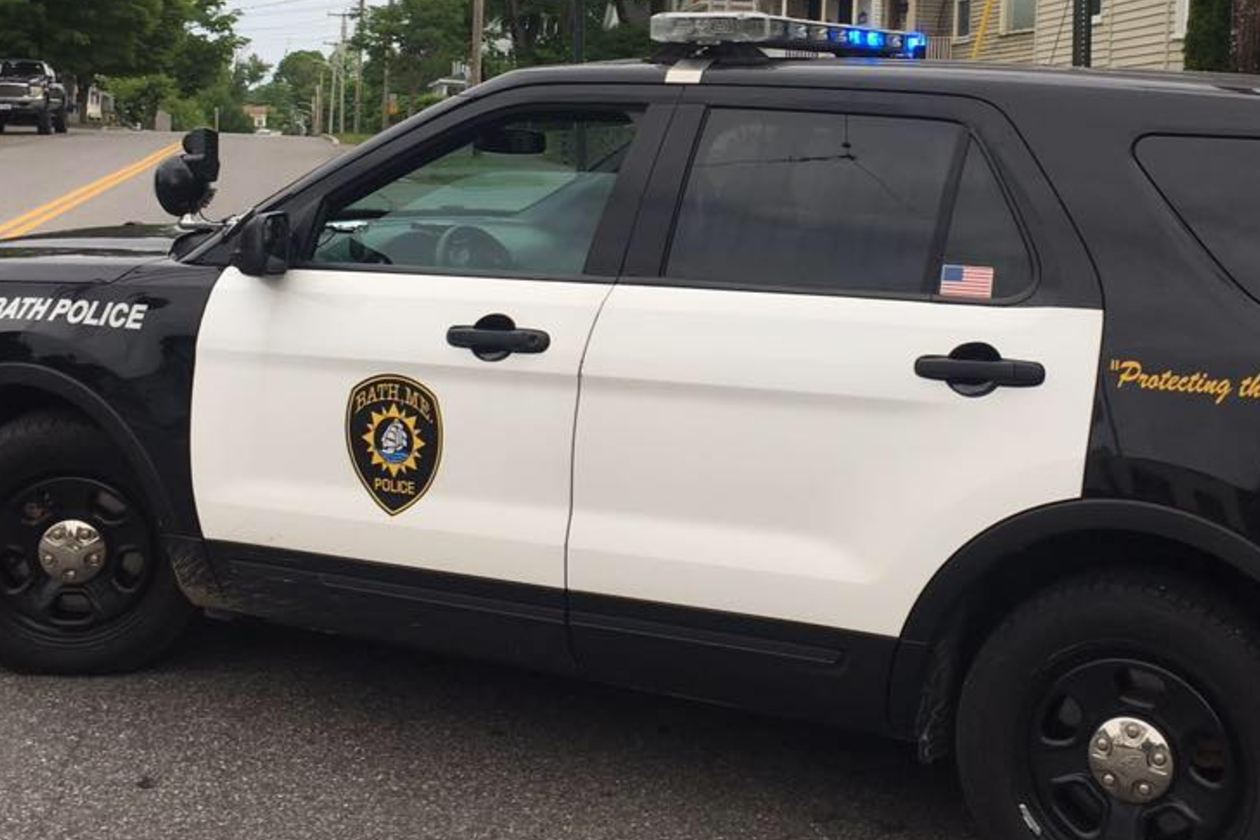 Bath Police are looking for the public’s help in their search for the person involved in a hit and run that injured a Bath woman and killed a dog.

The incident happened Sunday night, July 11 and involved a 31-year-old female Bath resident who was struck by a vehicle while walking her dog near on Washington Street.

The woman was treated for non-life threatening injuries and has since been released from the hospital.

The dog, believed to be a Boston Terrier, was dead when officers arrived on the scene.@cthachercarter reports new details in last weekend's hit-and-run.https://t.co/5bAlPNjQF5