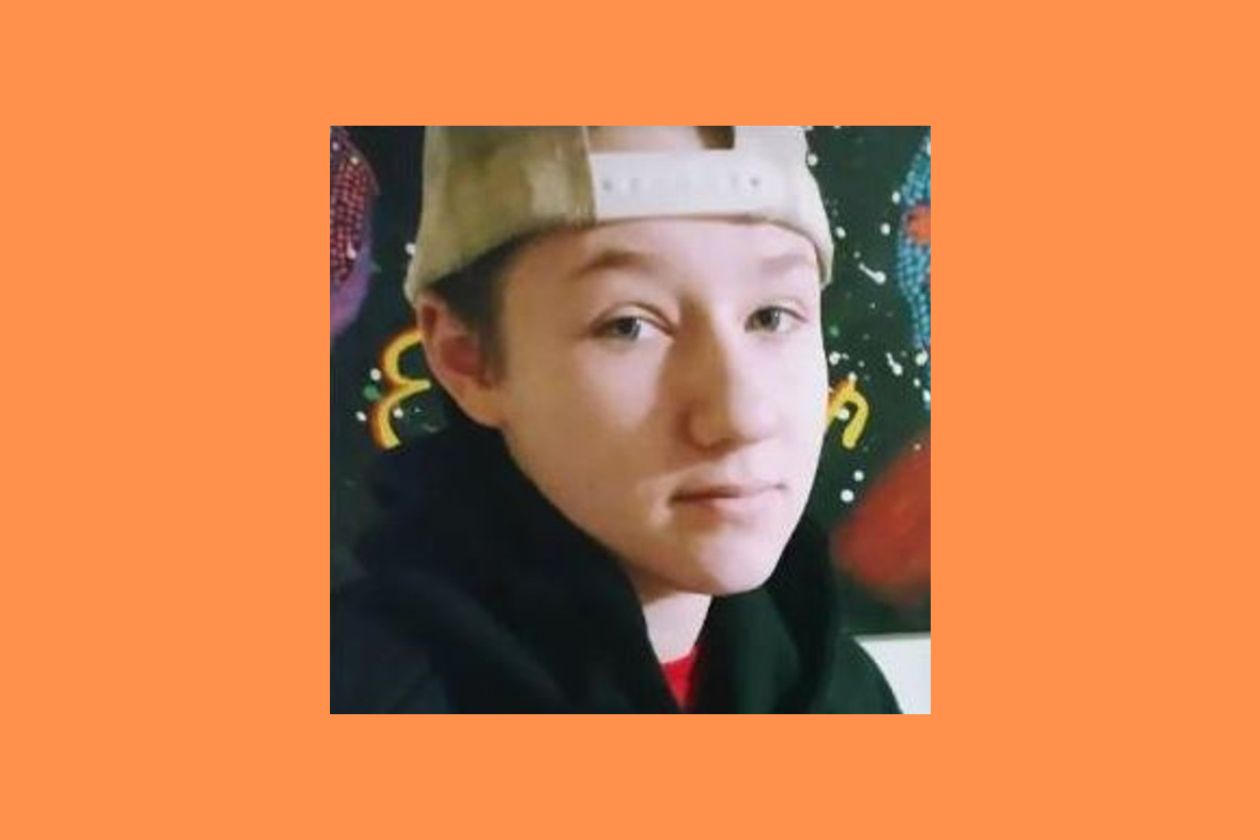 ORIGINAL STORY:
Bangor police are looking for 15-year-old Devyn Austin, who escaped from police custody and is missing.

According to WGME, police did not identify which department’s custody they were in.

Bangor police are asking for help finding a missing 15-year-old who escaped from police custody. https://t.co/LdoyqIIfSp

The Queen of England, Elizabeth II Dead at 96

Arrest Made in Infant Death