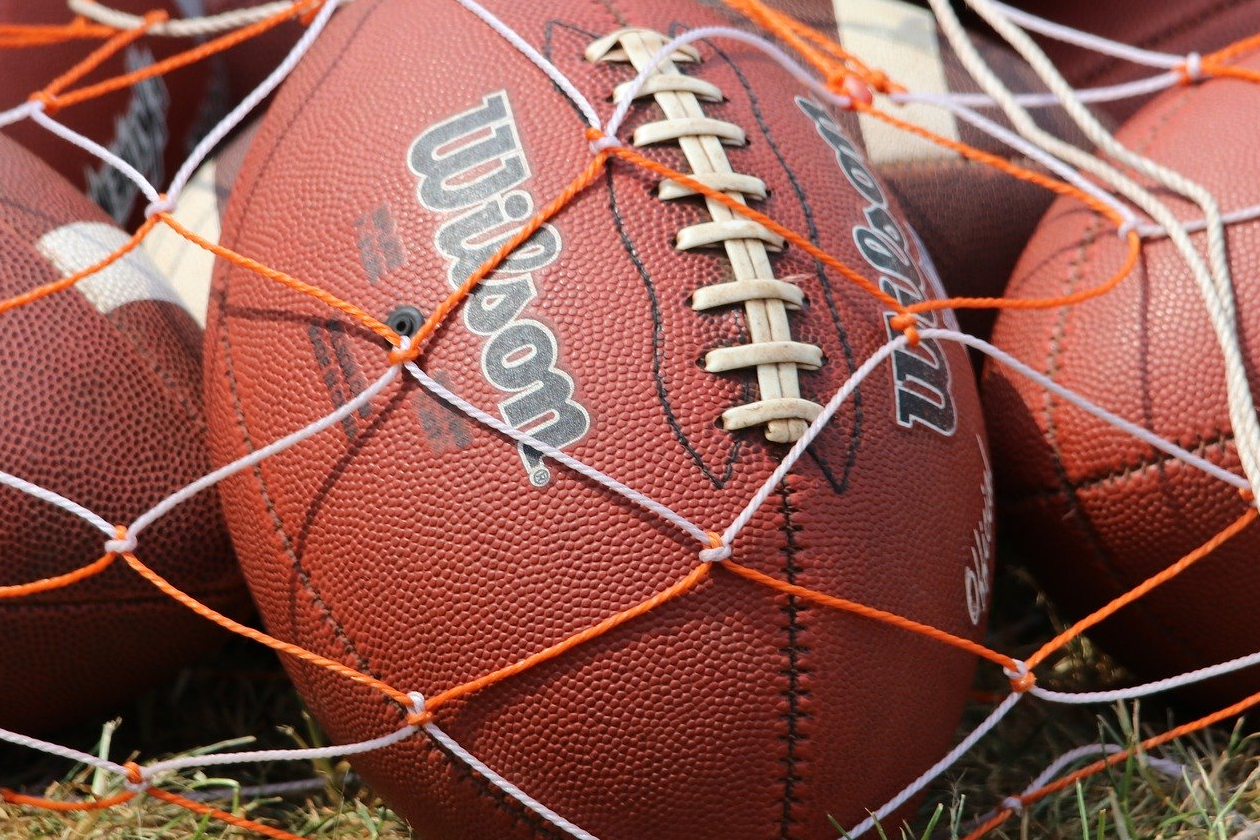 Former Dolphins’ NT Davon Godchaux agrees with the Patriots on a 2-year deal worth up to $16 million that includes $9 million fully guaranteed, his agent @DrewJRosenhaus tells ESPN.

DL Deatrich Wise has agreed to return to the Patriots, per a source

From Free Agency Frenzy: The #Patriots are spending. pic.twitter.com/mJ9hksRG1n