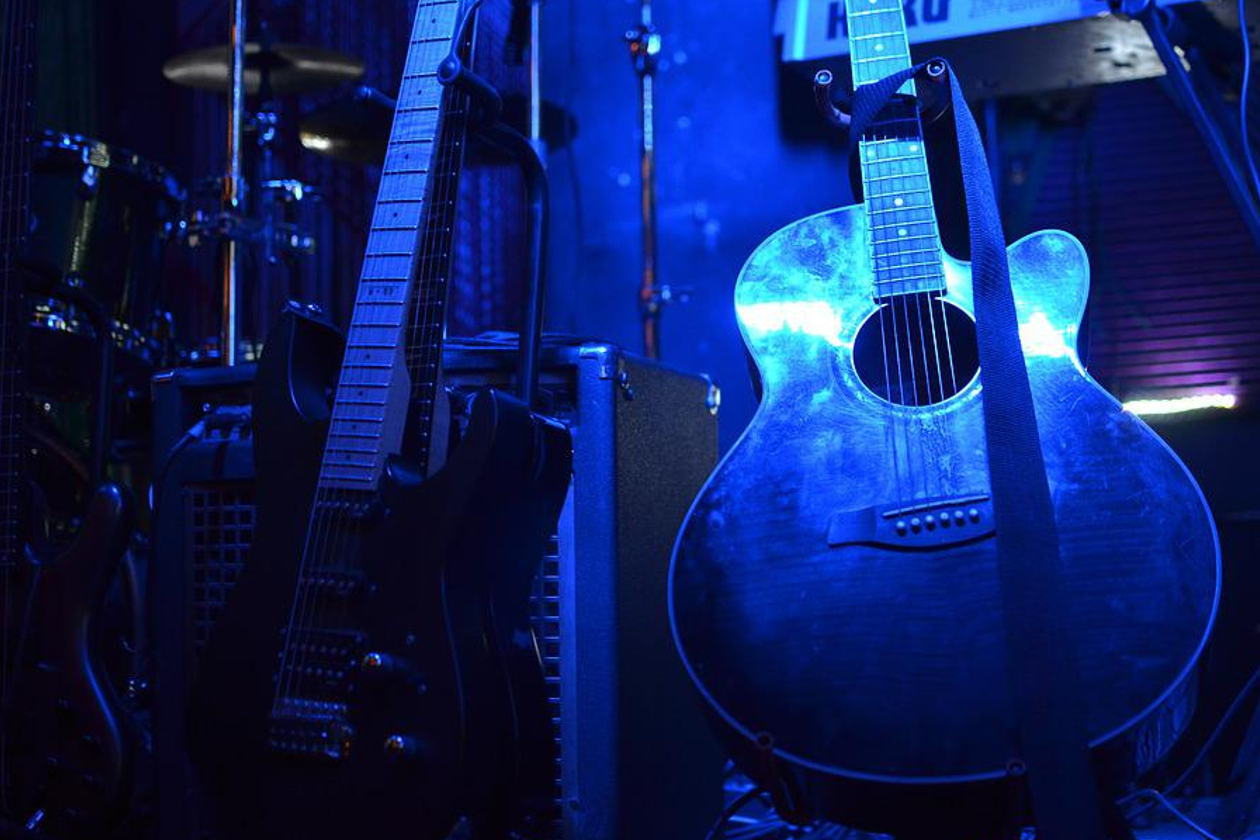 The list of the 2022 artists inducted into the Rock & Roll Hall of Fame is eclectic, to say the least. Inducted are Eminem, Lionel Richie, Carly Simon, Eurythmics, Duran Duran and Pat Benatar and Dolly Parton, who initially said she would not accept, but later changed her mind.

The honorees are voted on by more than 1,000 artists, historians and music industry professionals.

Dolly Parton joins Rock & Roll Hall of Fame despite asking to excluded from the honour https://t.co/OR2sj4waVZ