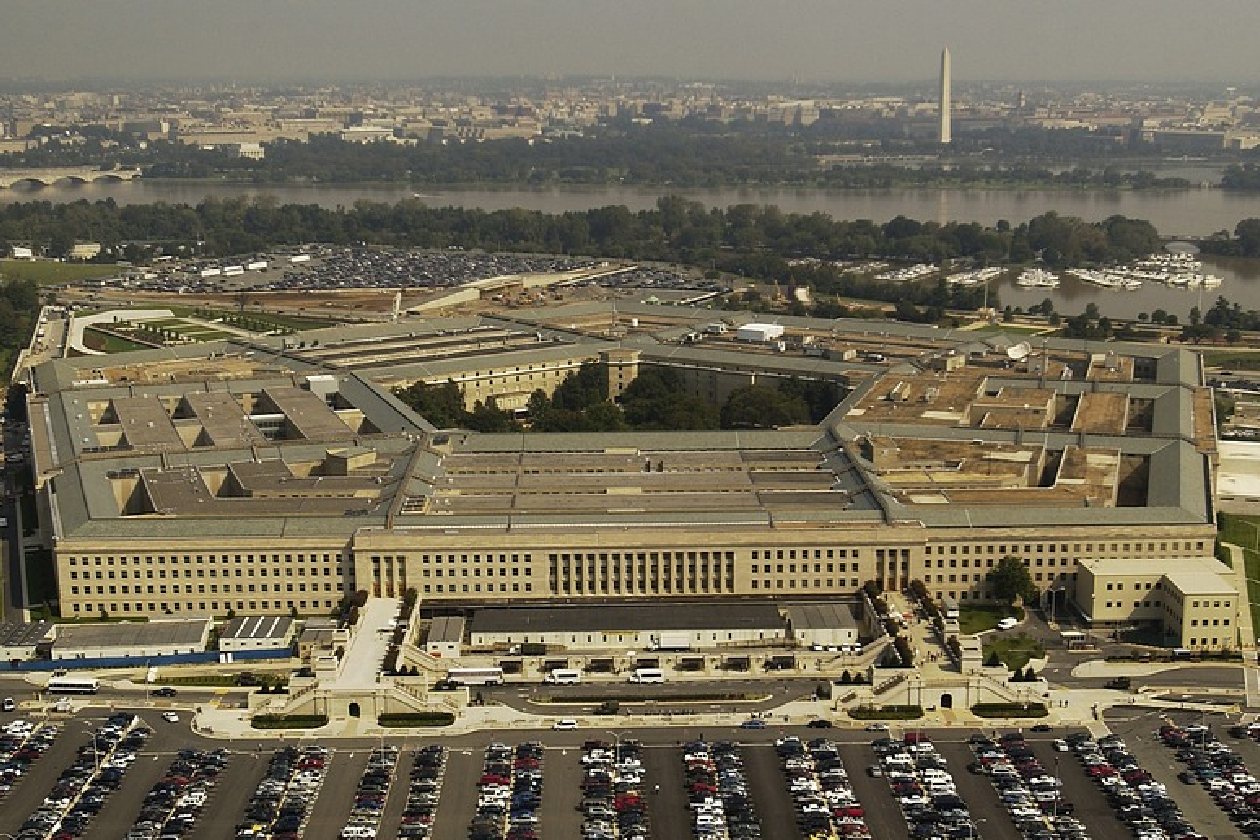 An officer died today, Aug. 3, after being stabbed during an incident at a transit station outside the Pentagon.

The suspect was shot by law enforcement and died at the scene.

WATCH LIVE: An officer died after being stabbed Tuesday during a burst of violence at a transit station outside the Pentagon, and a suspect in the incident was shot by law enforcement and died at the scene, officials said.

UPDATE from the Pentagon:
-Incident happened at 10:37 AM
-A Pentagon officer was attacked
-Gunfire exchanged
-FBI on scene and is leading the investigation@wusa9

Have You Received Your COVID-19 Hazard Check?