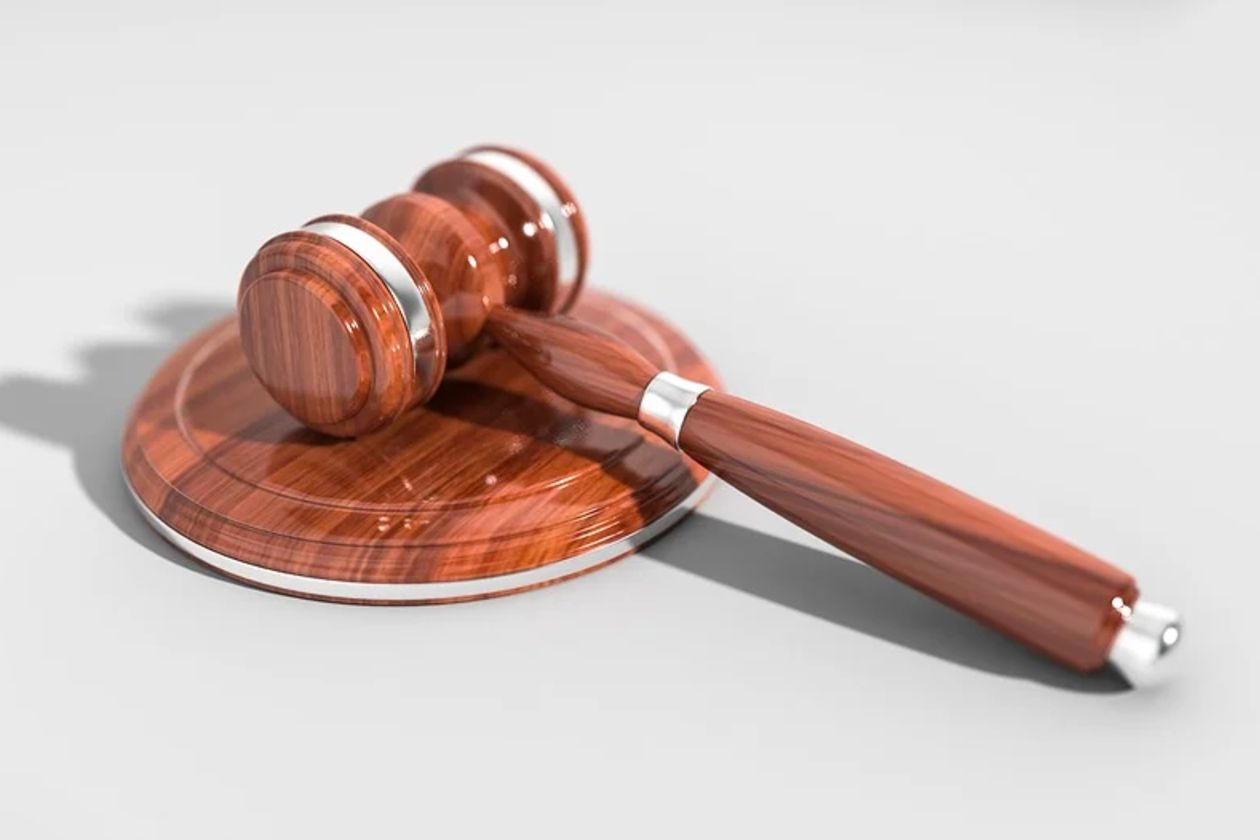 Ashley Malloy, 21, from Oakland pleaded not guilty today, May 2, to manslaughter and drug related charges in the death of her toddler son.

Last November Malloy called 9-1-1 and said her 14-month-old was having a medical emergency. He was taken to the hospital but died.

According to WABI, State Police found nearly six pounds of fentanyl, more than a pound of crack cocaine, and other drugs, as well as more than two thousand dollars in cash.

21-year-old Ashley Malloy was indicted by a grand jury on a manslaughter charge in March.
https://t.co/95OJuHostX

Portland Sea Dogs Back at Hadlock Field Starting May 4th