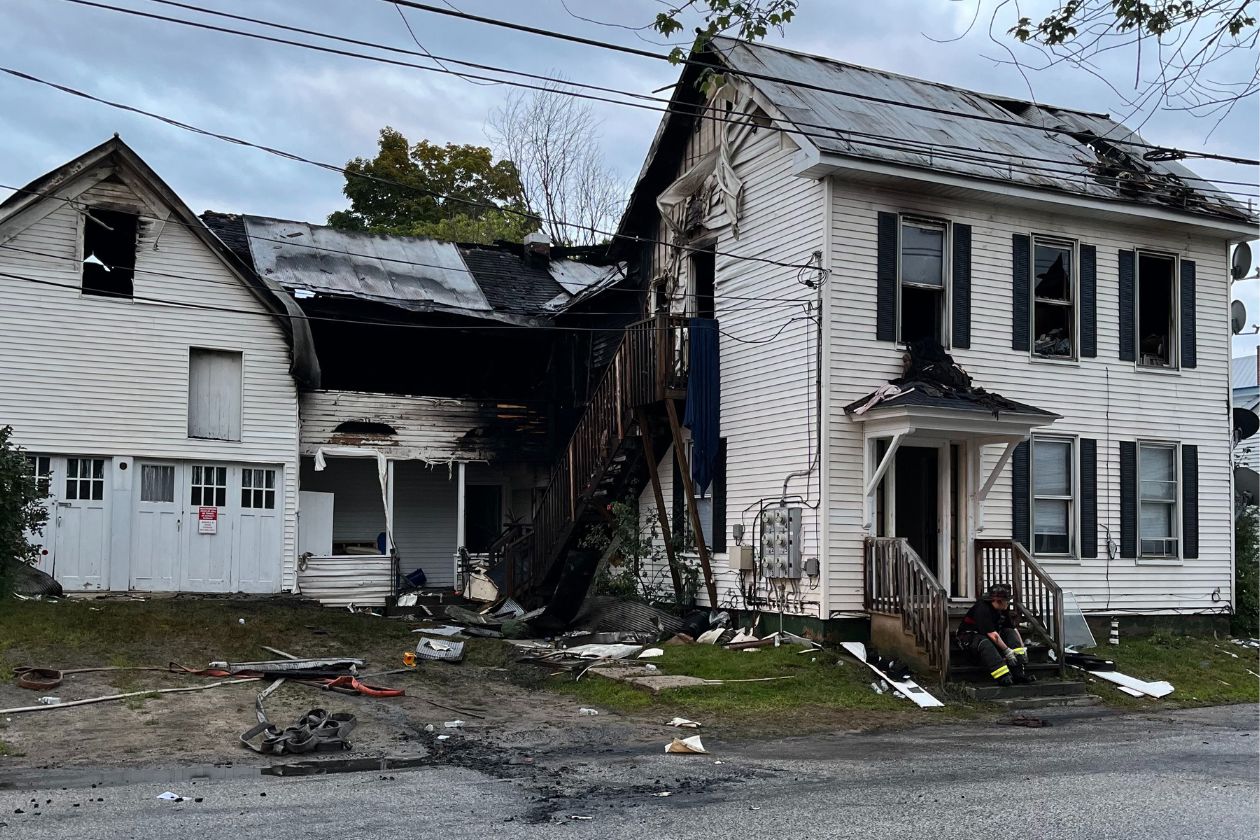 On Saturday, August 27, investigators from Fire Marshal’s Office responded to an apartment building fire on Deering Street in Norway.

Their investigation led to the arrest of 29-year-old Katrina O’Connor who was charged with Arson. O’Connor lived in the 5-unit apartment building. Only two units were occupied.

O’Connor and the other tenant got out safely. O’Connor was taken to the Oxford County Jail where she is being held without bail.