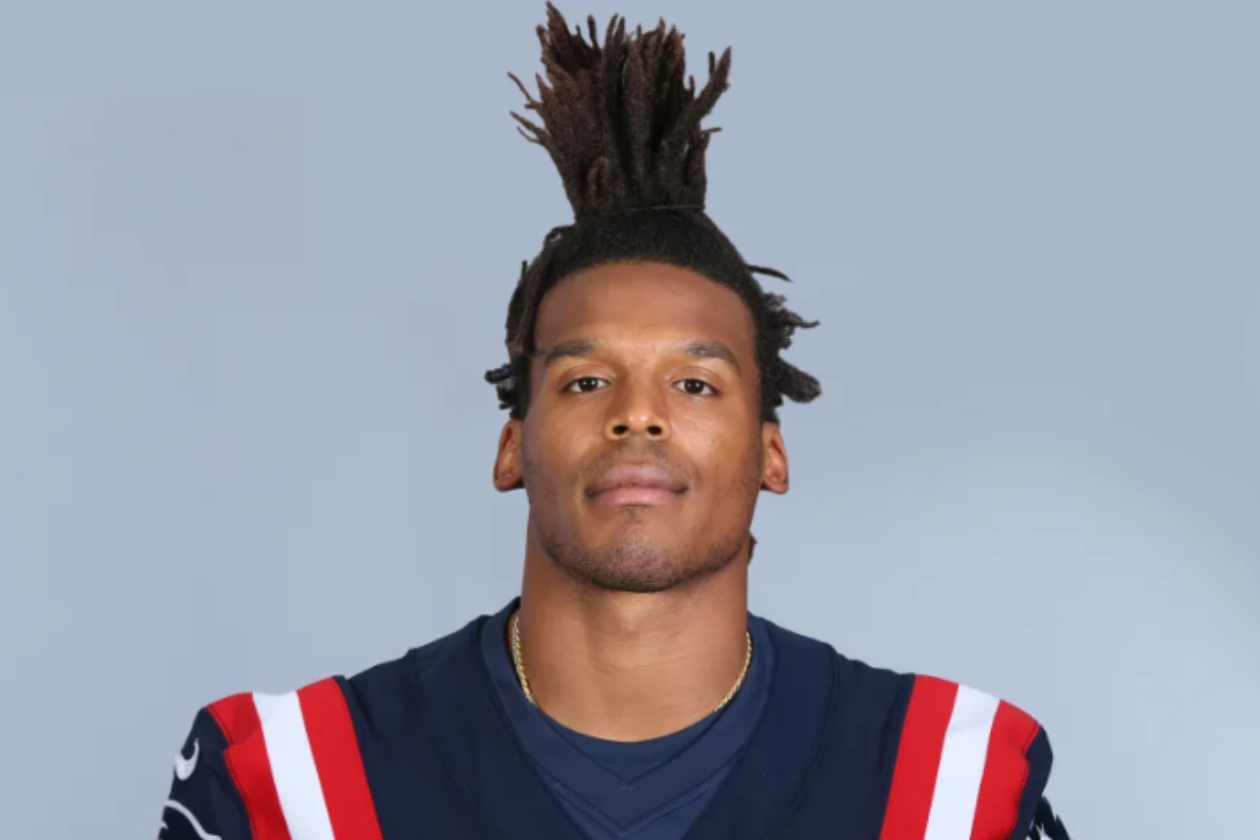 It looks like the New England Patriots will be starting rooking quarterback Mac Jones in their season opener, Sept. 12, against Miami.

The Pats have released Cam Newton, the former NFL MVP, who fought COVID issues last year as their starting quarterback.

Jones, was the 15ht overall pick in this past spring’s NFL draft. He’ll be the first rooking to start behind center for New England since Drew Bledsoe.

The Patriots released Cam Newton, meaning rookie Mac Jones will be their starting QB, as first reported by The Boston Globe and confirmed by @adamschefter. pic.twitter.com/17648wkJ7S

"I'm good."
Here's what #CamNewton wrote in his first statement after being released by the #NewEngland #Patriots. https://t.co/24BHAi7K7J pic.twitter.com/H2su54x1OO

Report: Cowboys will do their "due diligence" on Cam Newton

"I'm ready to buy the car. I love this idea." — @RealSkipBayless pic.twitter.com/FroLlNhAC3