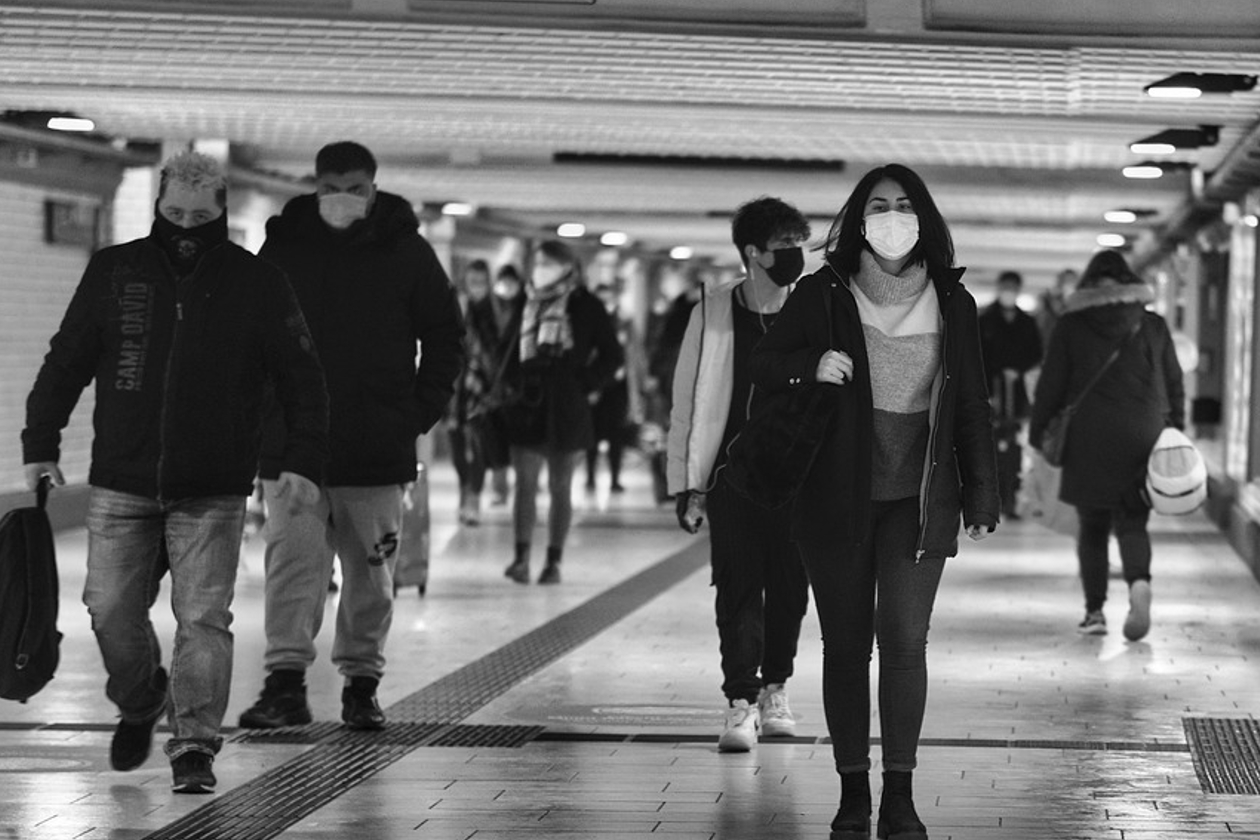 The Transportation Security Administration announced that the nationwide mask mandate for public transit has been extended. The current face covering requirement will continue through April 18.

The requirement was set to expire March 18. The mandate is for travel on planes, buses, trains and transit hubs.

The CDC is developing guidance that will ease the nationwide mask mandate for public transit next month, according to a U.S. official, but the existing face covering requirement will be extended through April 18. https://t.co/CorHx8mQXn

Body of Man Missing for Months Found In Kennebec