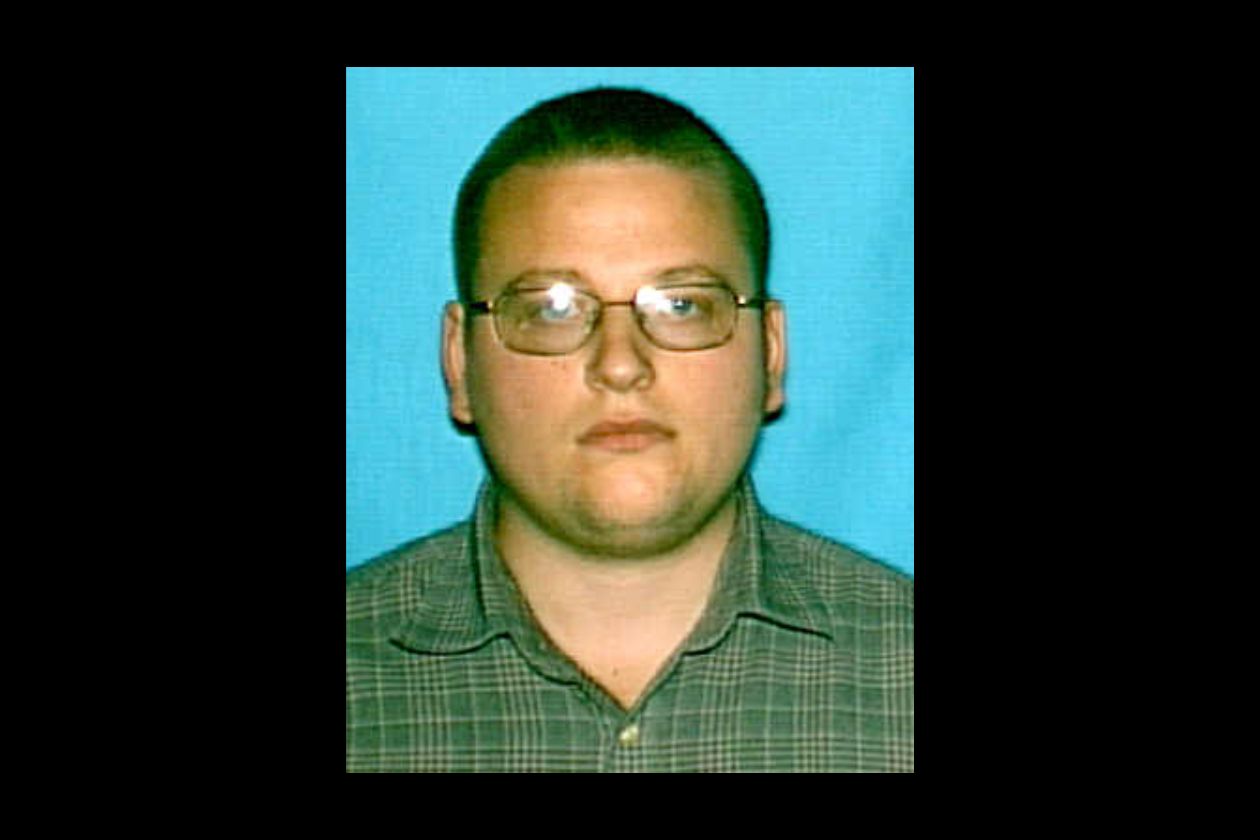 The Bangor Police Department has issued a Silver Alert for Graham Lacher, 37, of Norridgewock who was last seen Monday, June 6, walking away from the Dorothea Dix Psychiatric Center in Bangor. Lacher was a voluntary patient but is now considered involuntary. A K9 track was attempted that ended in the area of Eastern Maine Community College.

Lacher is a white male, 5’11”, 265 lbs. with brown hair and blue eyes. Lacher suffers from mental illness and tends to avoid people. He has long brown hair, a long beard, glasses and was last seen wearing a gray jacket, gray/green Carhartt pants and an orange knit hat.

Anyone who sees Graham Lacher or has information should call the Bangor Police Department at 207-942-8211.

Find Out if You Were Chosen in Maine’s Moose Lottery