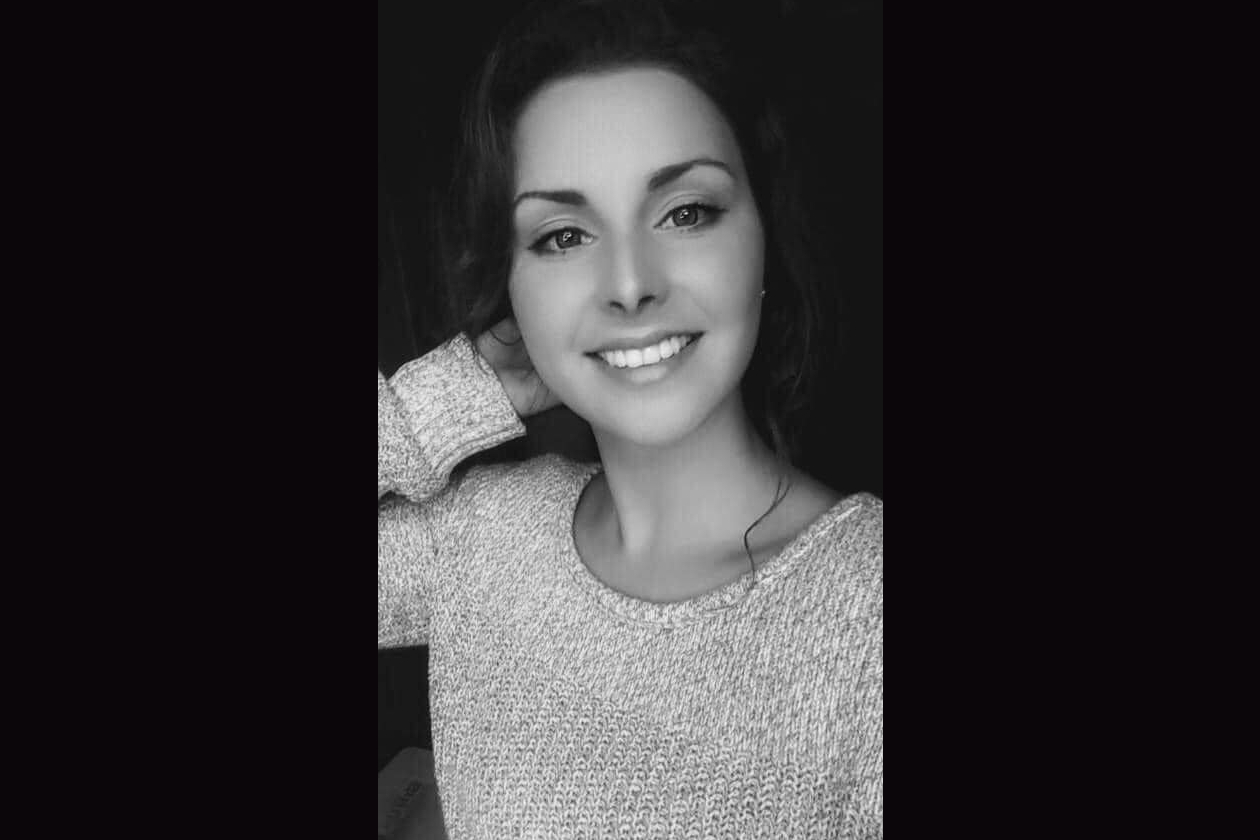 26-year-old Kaitlyn Danforth of Litchfield reportedly was last seen in Lewiston in the early morning on Jan. 20.

Lewiston Police say Danforth is known to have connections in the Lewiston-Auburn area.

She is described as roughly five feet, two inches tall, weighs between 85 and 120 pounds and has naturally dark hair that may feature blonde highlights. 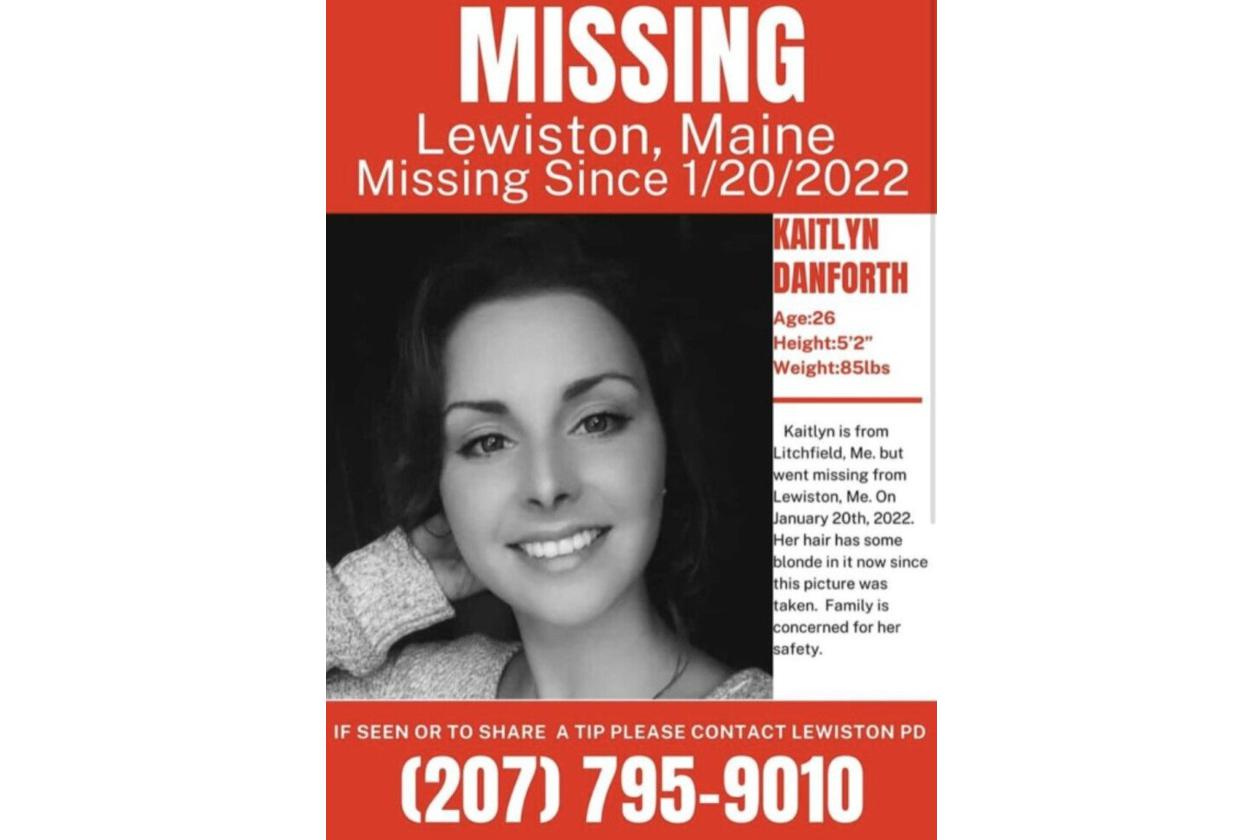 Child Dies as Result of a South Paris Fire