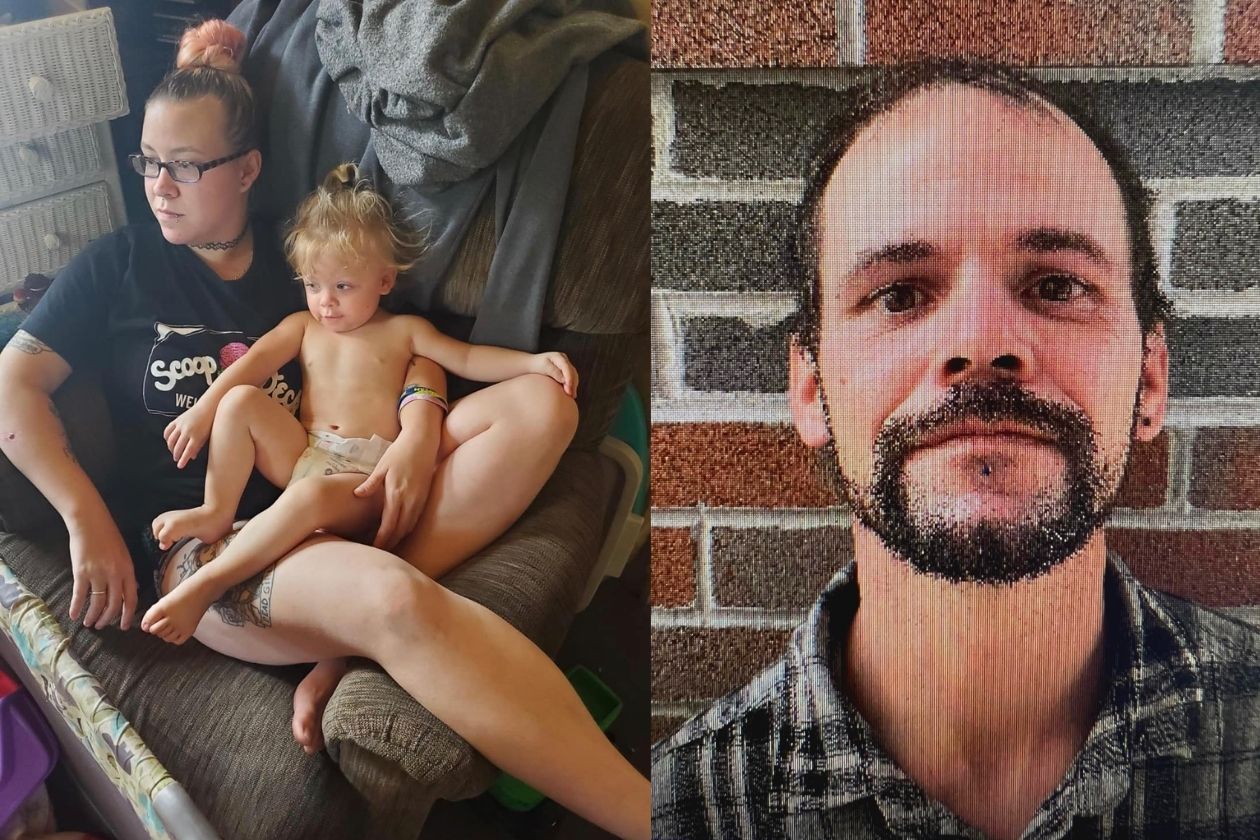 Sanford Police have been investigating the missing family of Jill Sidebotham, 2-year-old Lydia Hansen, and Nicholas Hansen. They were last seen by the Sidebotham family on June 27th.

A sighting of the whole family at the Mexico Maine Wal-Mart on July 2nd has been confirmed. 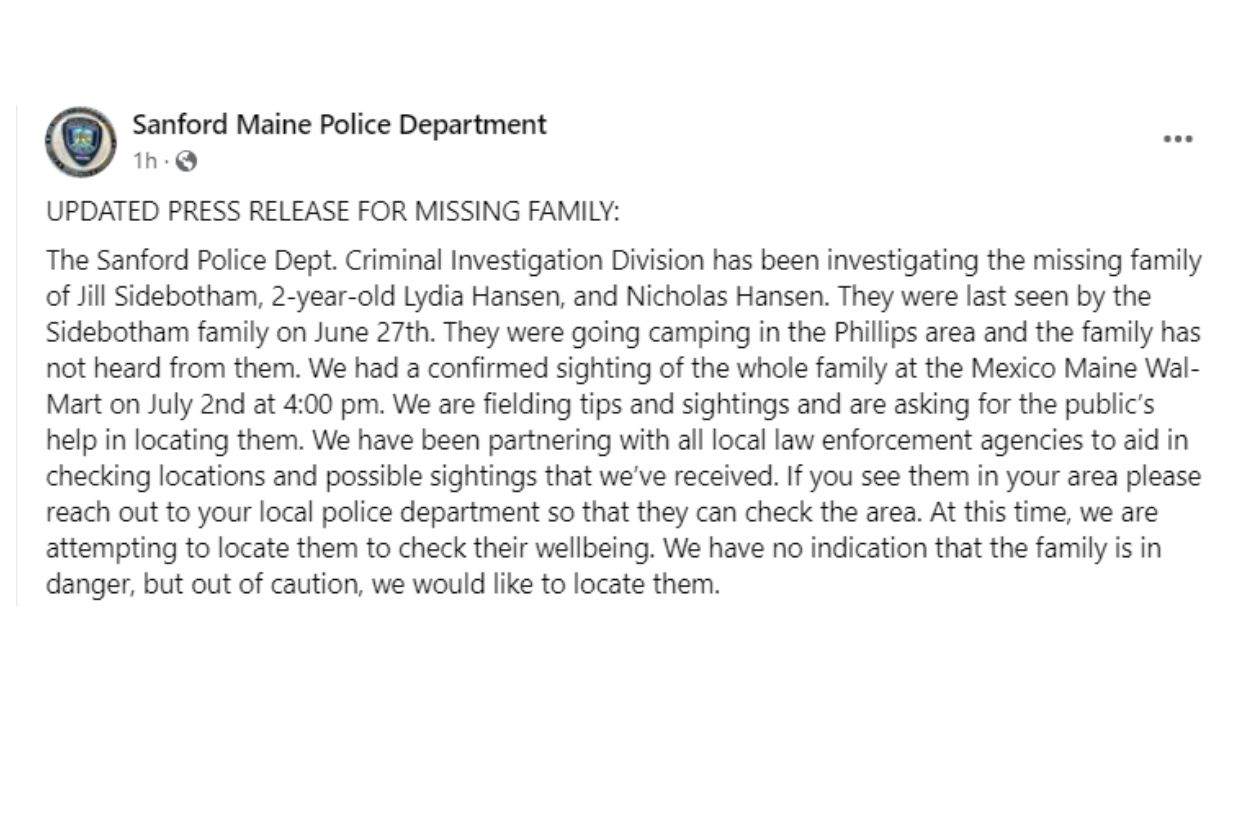 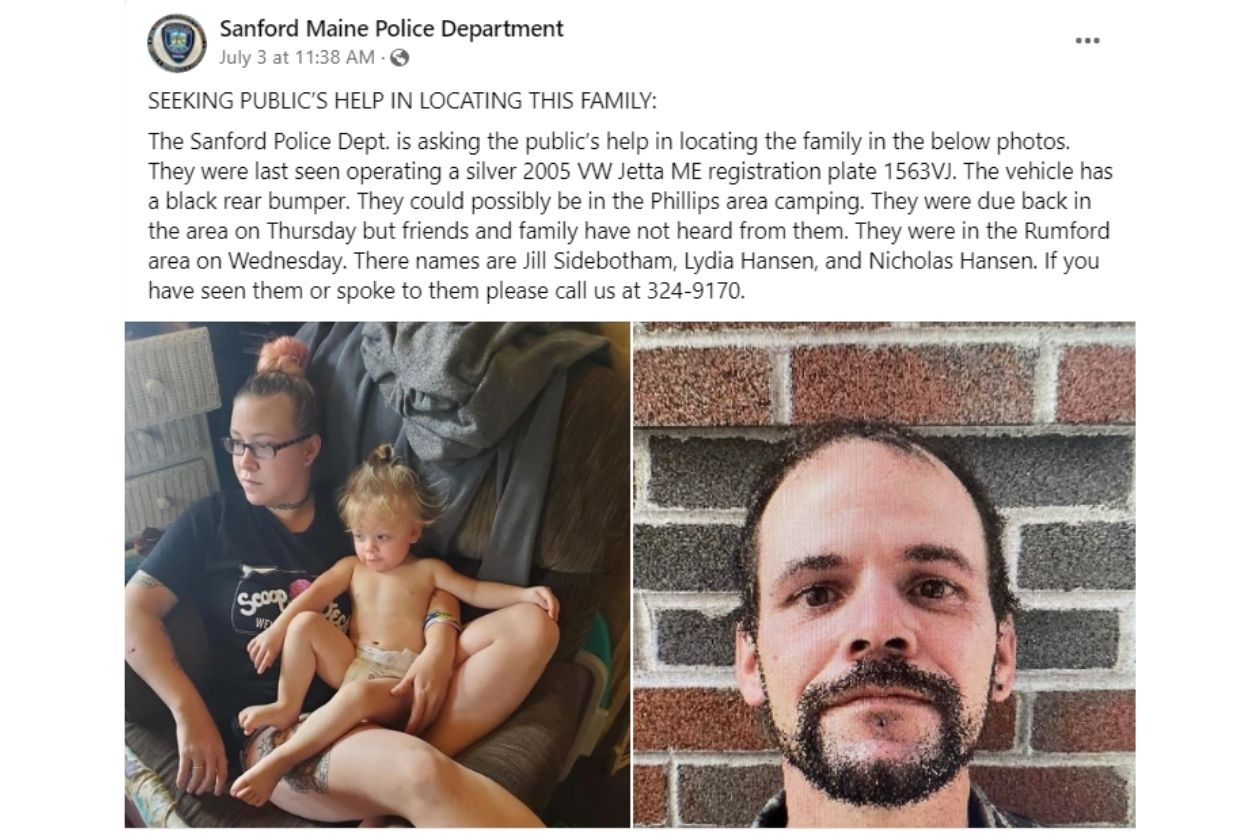 Sanford Police say there is no indication that the family that has been missing since June 29 is in danger. They have a confirmed sighting of the family at the Mexico, Maine Wal-Mart on July 2.https://t.co/anI8B9YxpF