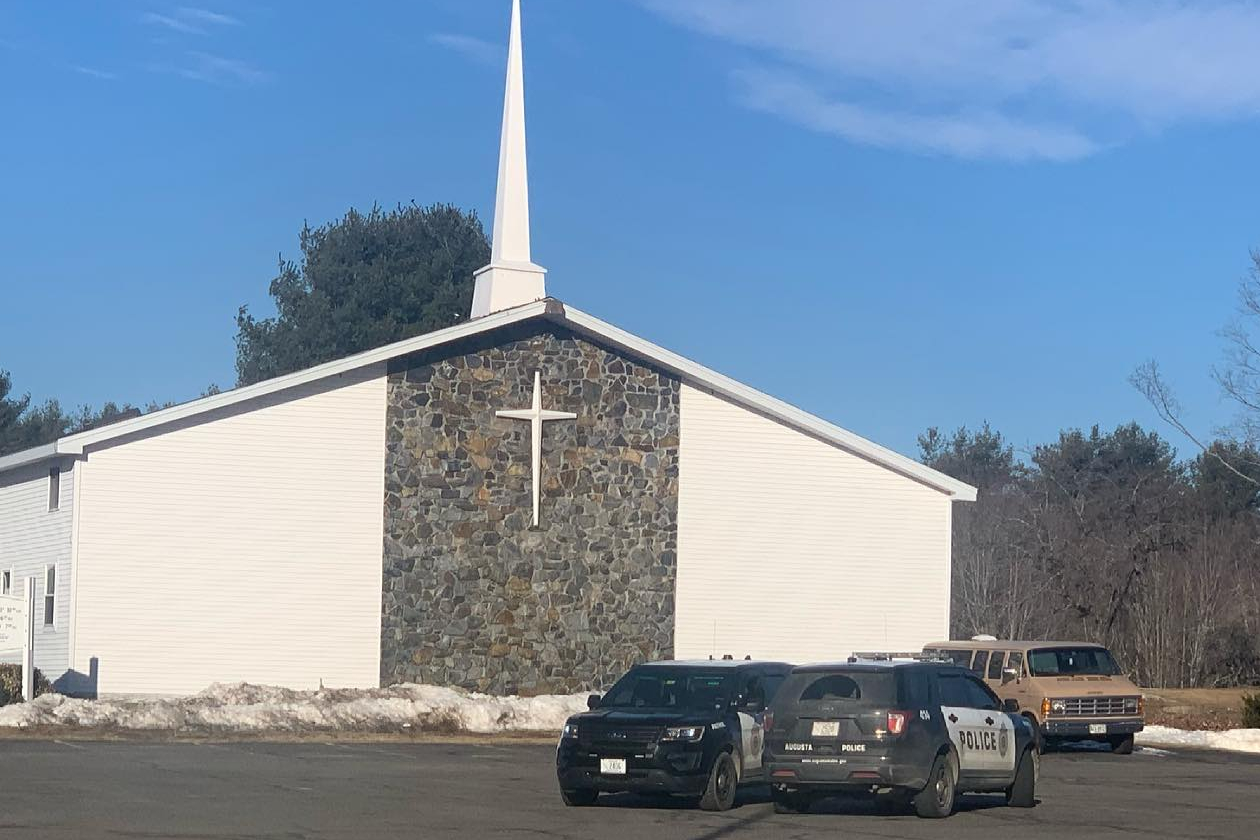 Brock Malone, 45, of Millinocket has been arrested after allegedly stealing over $2,000 in tools and musical equipment from the First United Pentecostal Church on Wilson Street in Augusta.

Augusta Police say they were able to catch Malone and recover the stolen items thanks to an anonymous tip.

This morning we were able to see that Community Policing is alive and well in the City of Augusta! Around 7am patrol…