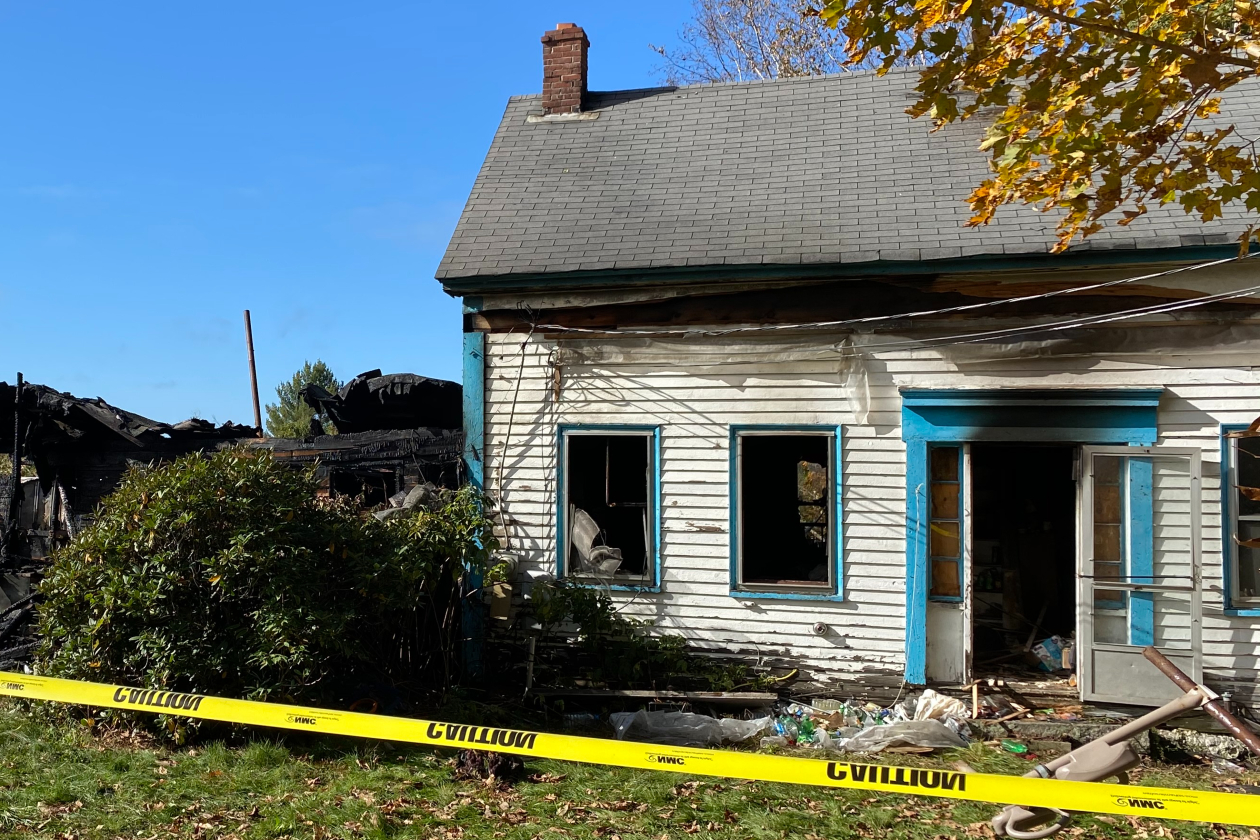 The investigation determined that the fire was accidental and started as a result of a smoker being used in the garage attached to the residence.

The deceased lived at the residence. The remains were examined by the Medical Examiner’s Office this morning. The cause of death is pending the completion of toxicology testing but there is no evidence of foul play.