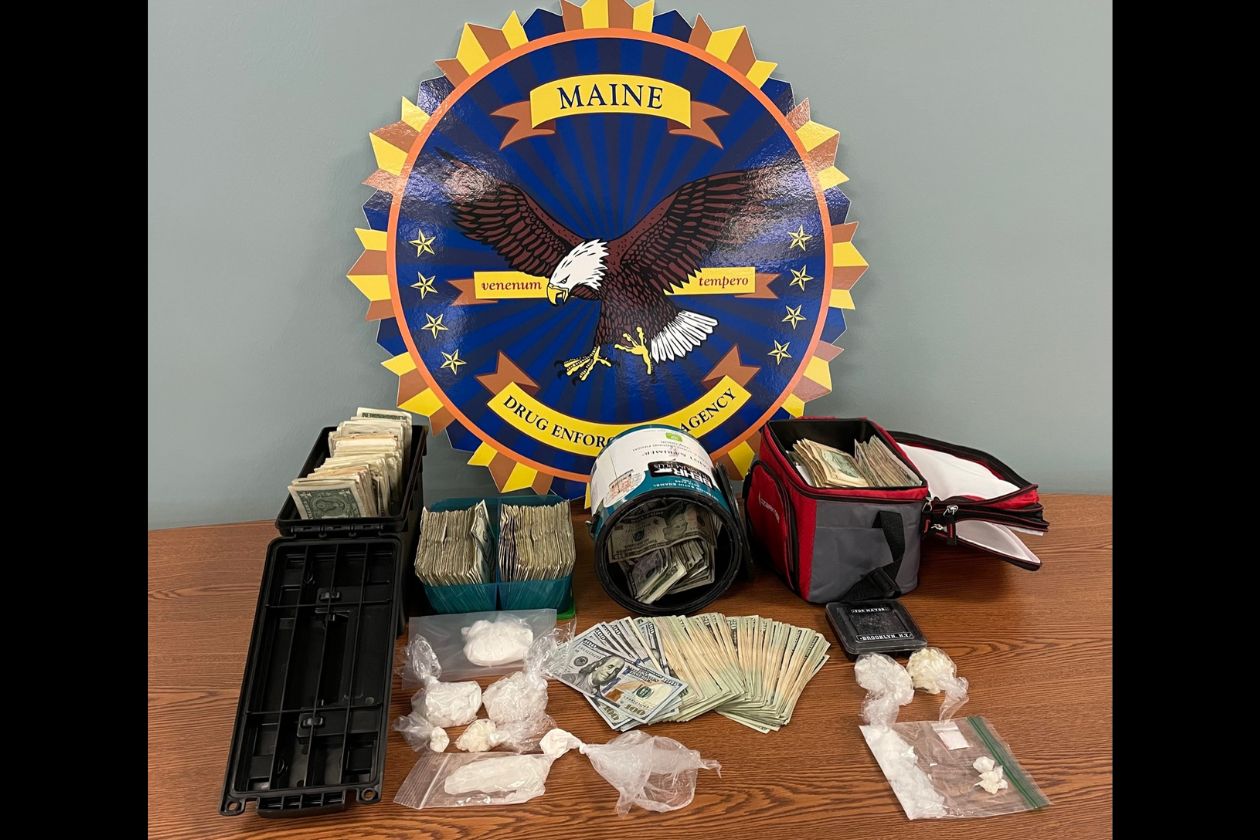 As the result of a joint investigation among the Maine Drug Enforcement Agency and the Portland Police Department, one person has been arrested in connection with the distribution of
methamphetamine and fentanyl from an apartment in Portland.

Sarah Hartley, 45 of Portland, has been charged with two counts of Class A Schedule W Drugs. The aggravating factor was a prior Trafficking conviction. Bail was set at $20,000 cash.

Over the past month, MDEA’s Cumberland Task Force, along with the Portland Police Department, have been investigating a group responsible for the distribution of methamphetamine and fentanyl, from a St. John St. apartment. This investigation has included the purchase of both illicit drugs from this house.

On Monday, August 8, 2022, MDEA agents and Portland Police officers executed a search warrant on the St. John St. apartment. During the search warrant, investigators seized approximately 180
grams of methamphetamine, 42 grams of fentanyl, and 49 grams of crack cocaine, along with approximately $15,300 in cash suspected to be the proceeds from drug sales. The estimated street value of the drugs seized is approximately $35,000.

A Maine woman is facing drug charges after police say they found $35,000 worth of meth, fentanyl, and crack cocaine inside a Portland apartment. https://t.co/r6JRP4pkLH