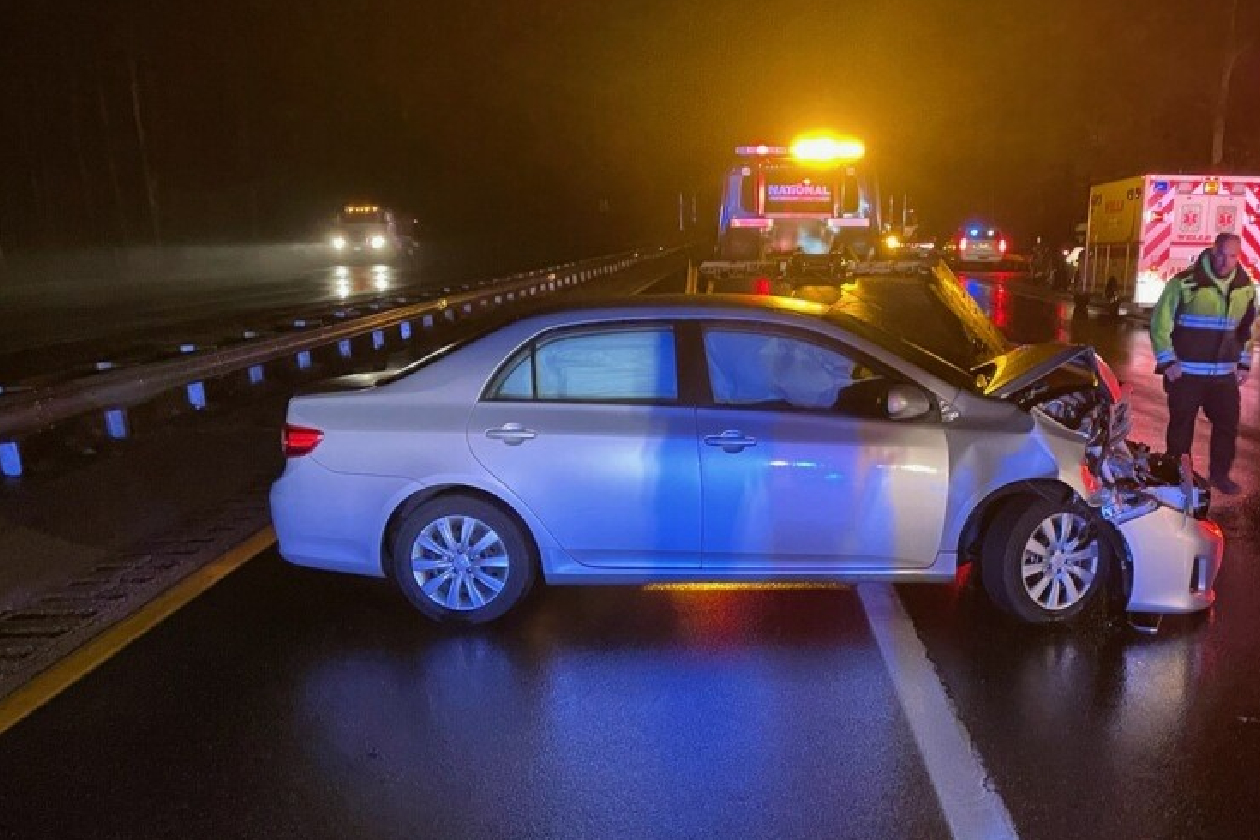 Maine State Police responded to a two-vehicle crash late last night, Oct. 25, on I-95 northbound at in Wells.

The preliminary investigation shows Cornelius Hegarty III, 43, of Salisbury, Massachusetts was driving north on I-95 when he crashed into a vehicle occupied by Carol Funk, 64, and Steven Funk, 65, of Scarborough. Both were transported to York Hospital for minor injuries.

Hegarty was arrested and charged with Operating Under the Influence. He was summonsed to appear in court at later date. Prior to the crash, a complaint was reported to dispatch about Hegarty driving erratically.

Hegarty was not injured and the crash remains under investigation.