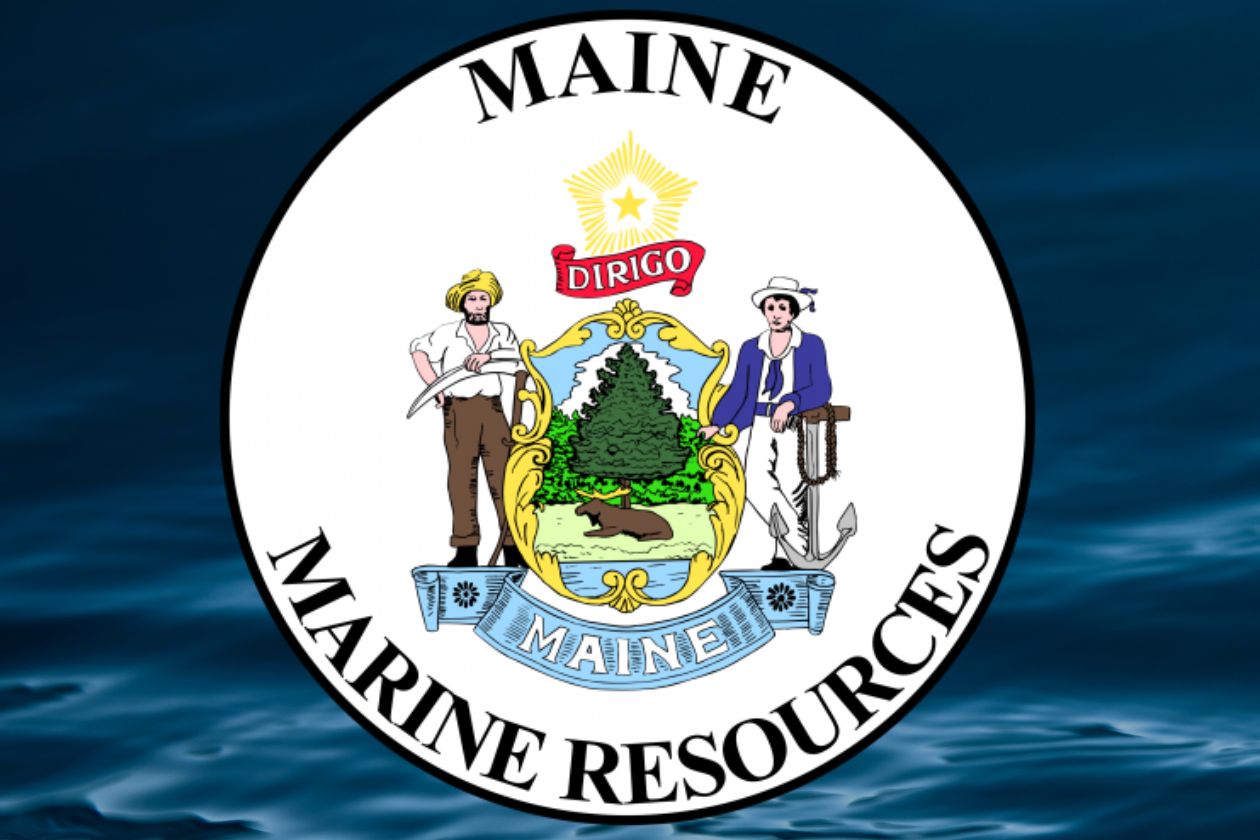 Marine Patrol was notified yesterday morning by a fisherman who reported a vessel aground on the island. Marine Patrol officers arrived on scene at approximately 7:00 a.m. and found a deceased male, identified as Vincent Wells, 37 of Phippsburg, aboard a 25-foot Yamaha Jet Boat.

The vessel has been recovered by Sea Tow and will be examined by Marine Patrol as part of its ongoing investigation.