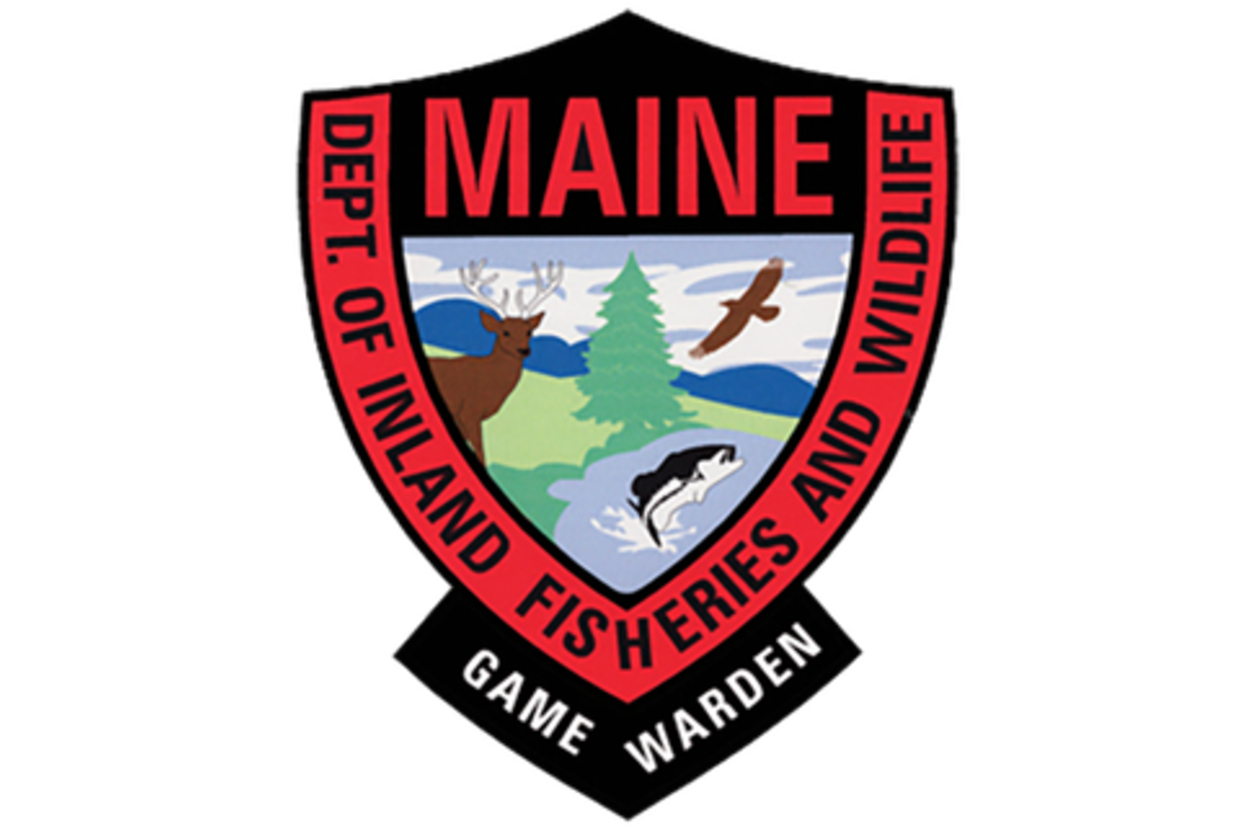 Dorothy McPherson, age 46 of Mexico, Maine died on Saturday evening (Jan. 21) from injuries she sustained in a snowmobile crash that occurred a little past noon.

McPherson was riding alone on her Polaris 850 snowmobile on a trail in Andover and appeared to miss a ramp onto the Ellis River Bridge and crashed into a tree. There were no witnesses to the crash. She was discovered by another snowmobiler, who immediately called 911.

McPherson was wearing a helmet.

Emergency Rescue personnel performed CPR on McPherson and she was lifeflighted to Maine Medical Center where she passed away from internal injuries suffered in the crash.

The snowmobile crash remains under investigation by the Maine Warden Service.