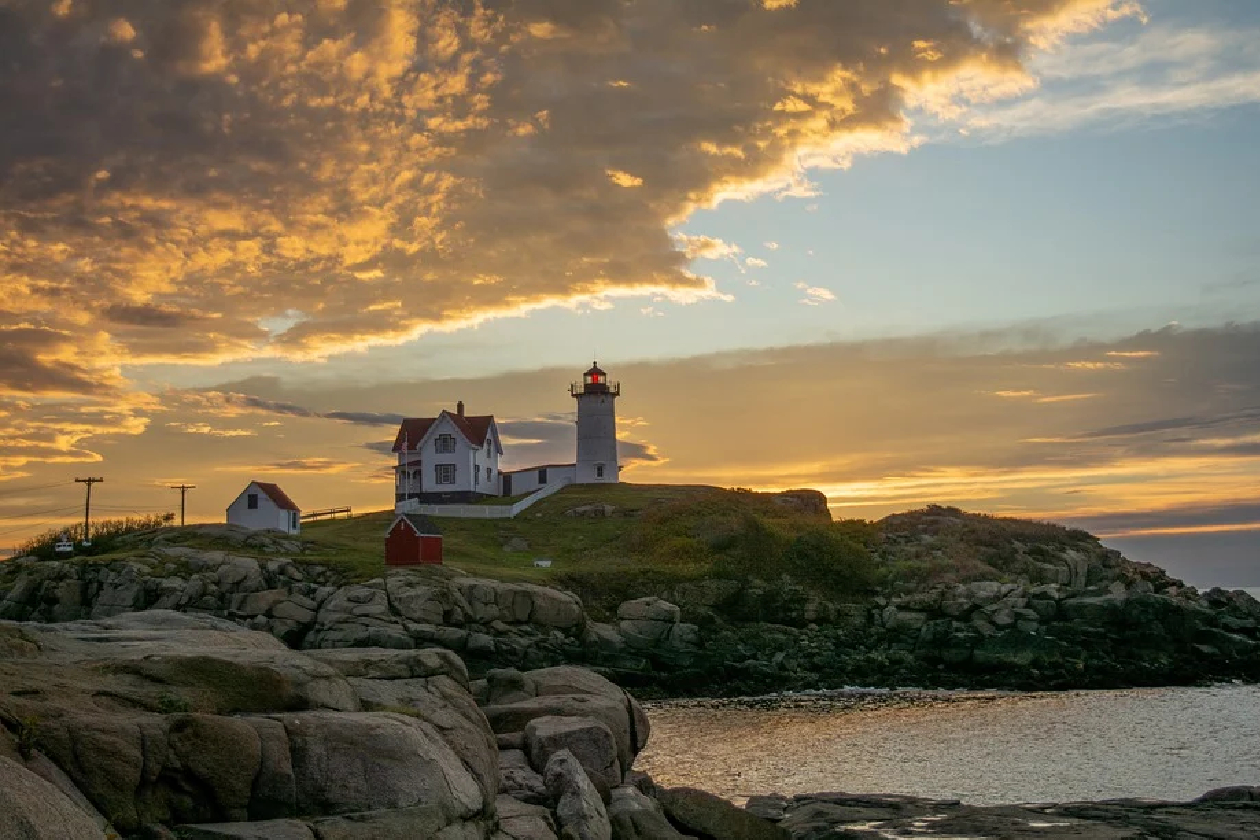 YouGov asked Americans how they would rank each of the states in America. Maine came in just shy of the top 10 at 11.

Give a Pet a Home for the Holidays