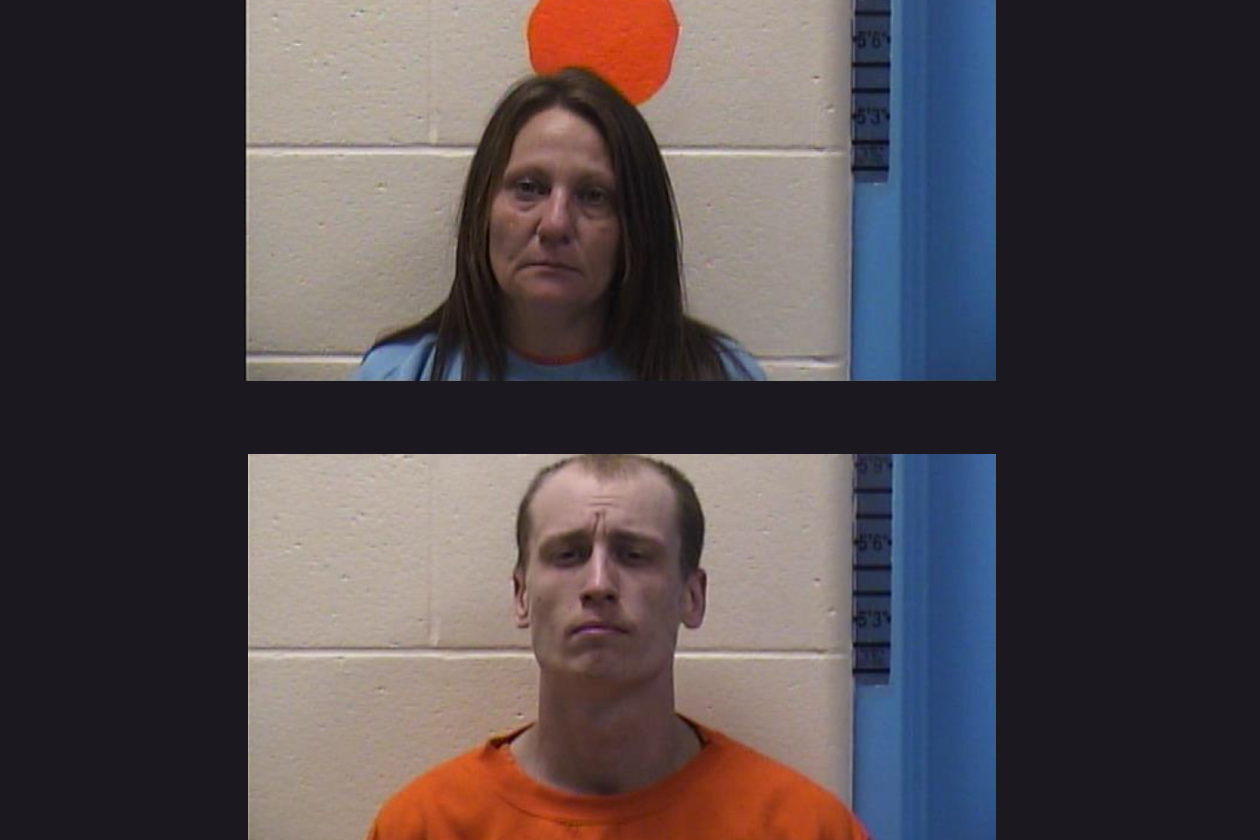 As the result of a joint investigation between the Maine Drug Enforcement Agency and the Aroostook County Sheriff’s Office, a significant source of supply of methamphetamine in Northern Maine has been arrested and charged with the most serious State of Maine drug trafficking offenses.

Leann Johnson 44, and her son, Jeremiah Therrien, 23, both of Presque Isle, were arrested yesterday, May 17, in Presque Isle following several months of investigation into the illicit sale of crystal methamphetamine.

On May 17, a search warrant was executed on the Dyer Street home of Leann Johnson in Presque Isle. More than four pounds of crystal methamphetamine was seized from the home during the warrant, along with approximately $10,000 in US currency, believed to be the proceeds of illicit drug sales.

Methamphetamine in Aroostook County is currently selling on the street for approximately $150 per gram, making the value of this seizure over $250,000.

Both Johnson and Therrien were taken into custody following the search of the home and transported to the Aroostook County Jail. 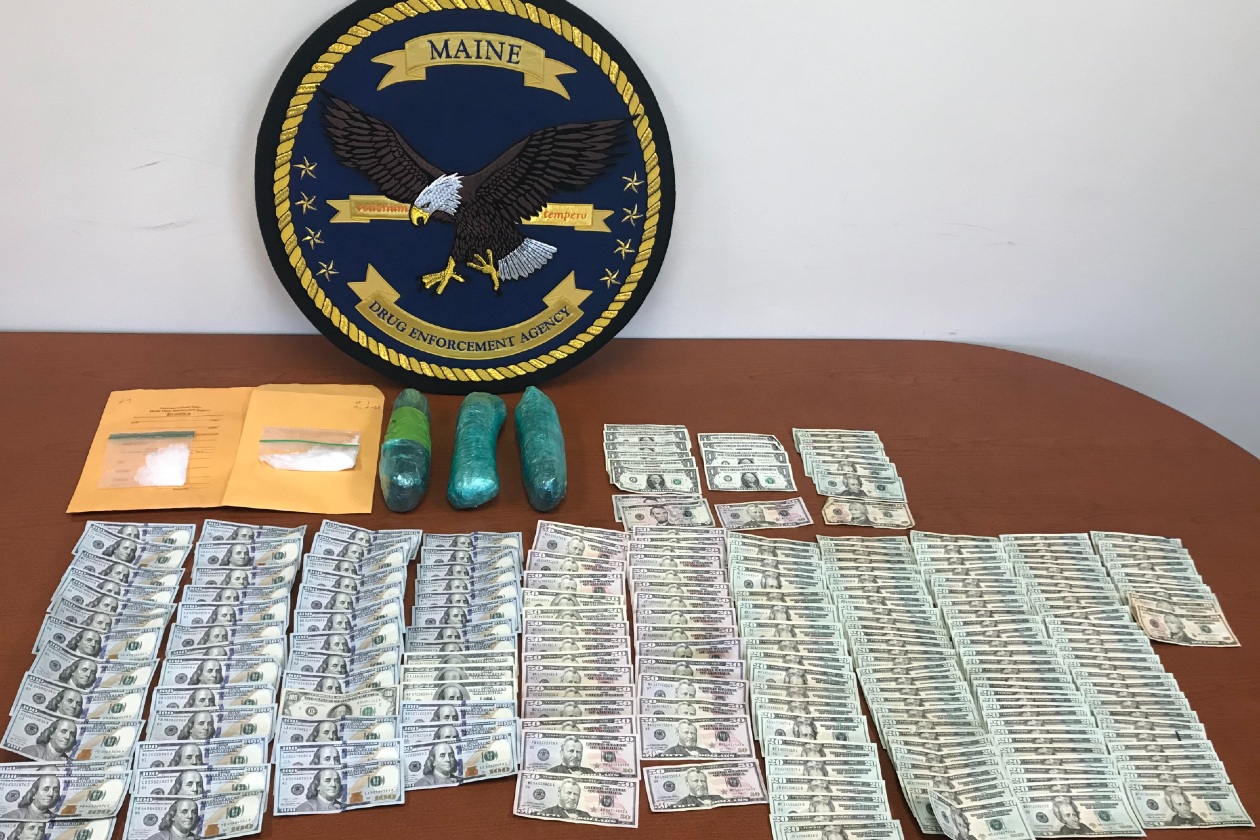 Kilo of Fentanyl Seized in Corinna