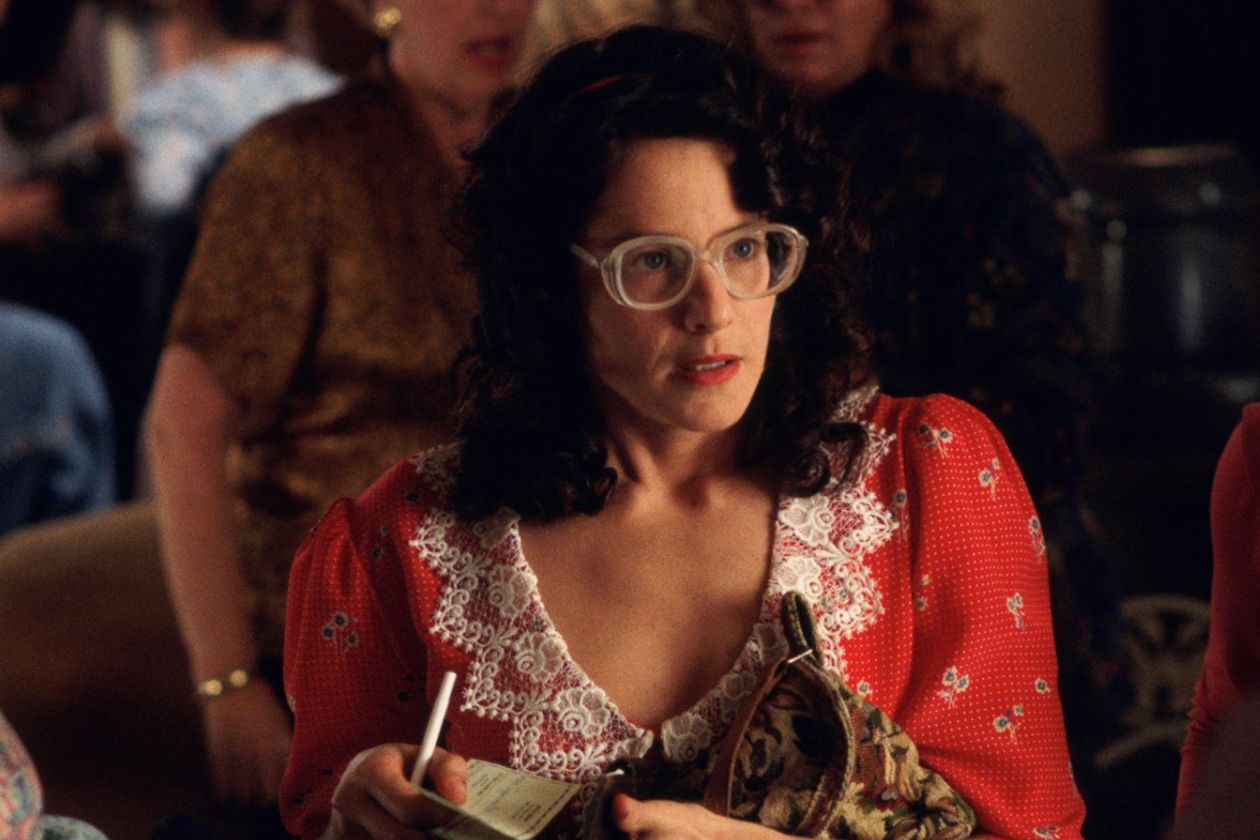 The Maine International Film Festival (MIFF) will present its annual Mid-Life Achievement Award to actor Debra Winger at a special ceremony held at the Waterville Opera House on Friday, July 15, following a special 35mm screening of “A Dangerous Woman,” for which she received a Golden Globe nomination.

Best known as an Academy Award nominee for her work in “An Officer and a Gentleman,” “Terms of Endearment,” and “Shadowlands,” Winger has had a stellar acting career, working in a wide variety of genres with directors including Bernardo Bertolucci, Jonathan Demme, James L. Brooks, Bob Rafelson, and James Bridges.

MIFF programming director Ken Eisen said, “We’re tremendously excited to have Debra join us at the festival this year, and to have the chance to showcase the wide diversity of films that she’s given great performances in.” 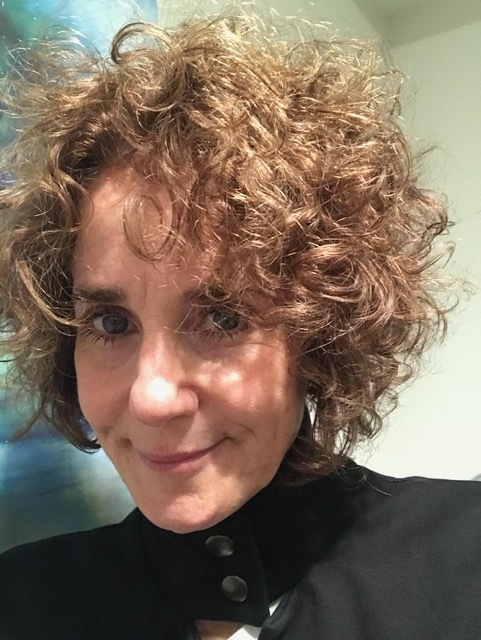 Winger played Diana Prince’s younger sister in the television series “Wonder Woman” before appearing opposite John Travolta in her first major film, “Urban Cowboy,” for which she earned BAFTA and Golden Globe nominations. Winger continued to rise to stardom throughout the 1980s and early 1990s, winning a National Society of Film Critics Award for Best Actress for “Terms of Endearment” and a second BAFTA nomination for “Shadowlands.” Other accolades followed, including National Society of Film Critics Award nominations for “Everybody Wins” and “The Sheltering Sky” and a Golden Globe nomination for “A Dangerous Woman,” co-starring 2016 MIFF Mid-Life Achievement Award honoree Gabriel Byrne. After an acting hiatus

Festival passes are on sale at MIFF.org. The complete MIFF program will be announced on June 10, when tickets will also be made available for purchase online.

Maine to See an Increase in Minimum Wage for 2022